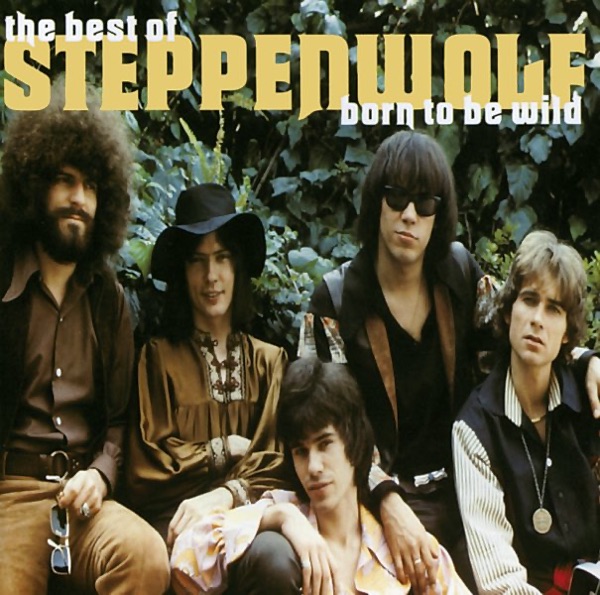 Born To Be Wild

Lionsgate have confirmed the "worst kept secret in Hollywood"; that Jennifer Grey will star in a new 'Dirty Dancing' movie. 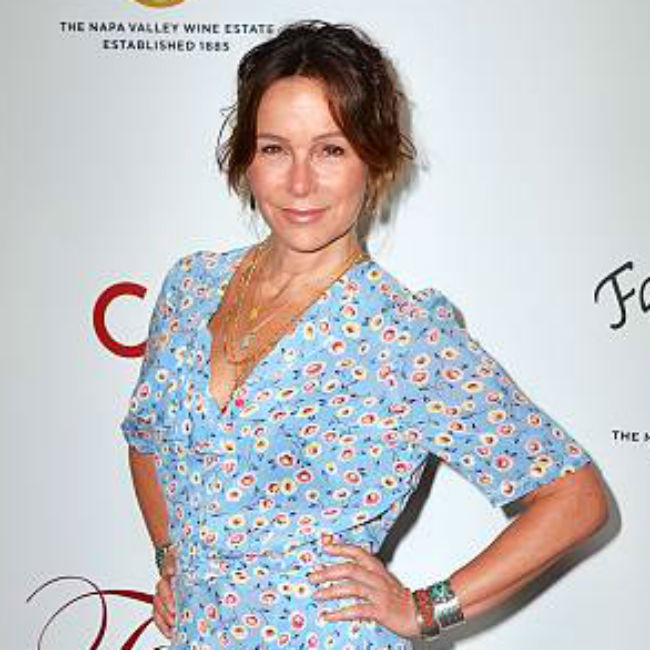 Jennifer Grey will star in a new 'Dirty Dancing' movie.

The 60-year-old actress will also executive produce the film, which studio bosses have promised will be "romantic and nostalgic".

The project has been rumoured for some time but Lionsgate CEO Jon Feltheimer has now confirmed "one of the worst kept secrets in Hollywood" and shared some details on the movie.

He said: "It will be exactly the kind of romantic, nostalgic movie that the franchise's fans have been waiting for and that have made it the biggest-selling library title in the company's history."

'Warm Bodies' filmmaker Jonathan Levine is developing the movie with his frequent collaborator Gillian Bohrer, while Mikki Daughtry and Tobias Iaconis have written the screenplay.

Details on the specifics of the film have yet to be announced, but it will reportedly be set in the 1990s.

"There’s a real power in our eyes when we dance together." ✨ #DirtyDancing #BTS #TBT pic.twitter.com/8fJUQ9vaDS

In the original 1987 film, Jennifer played teenager Frances 'Baby' Houseman who falls for her dance instructor Johnny Castle (Patrick Swayze) at a holiday resort in the 1960s.

The movie was hugely popular after its release and landed an Academy Award and Golden Globe for Best Original Song for Bill Medley and Jennifer Warnes' '(I've Had) The Time of My Life', which Johnny and Baby danced to in the motion picture.

Jennifer previously explained that she had difficulty spinning around in the film's famous dance finale, as the stage had been painted and she kept getting her feet stuck.

She said: "I remember doing the big dance finale and they had just painted the stage and it was sticky. The paint would stick to my feet so I couldn't turn."

She also revealed that she had practiced the movie's famous signature lift in a "very cold" lake even though she didn't think it was "healthy" to be in the water.

Jennifer said: "I remember swimming in the lake was very, very, very cold. You have to be really young and hungry to get in water that cold for that long. It was not good. I remember thinking, 'Can you die if your nipples explode?' It just didn't feel healthy to be in that water."