All Out Of Love 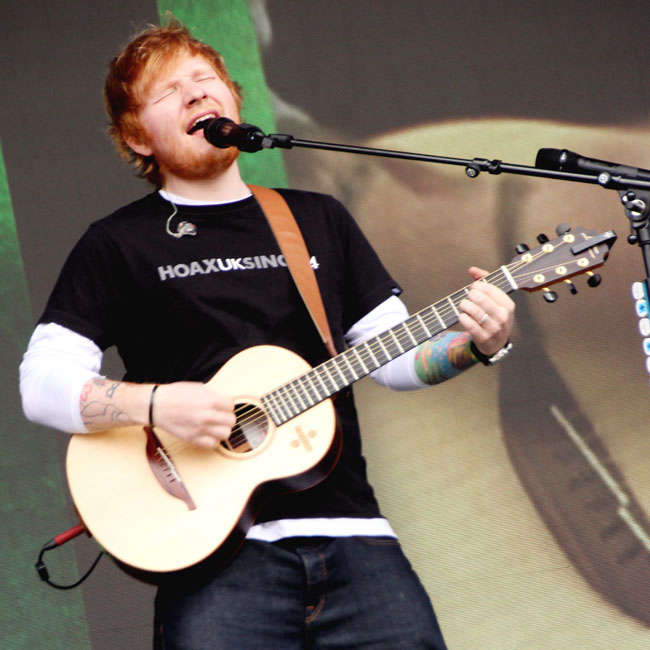 Dani Filth has teased an "unlikely" collaboration with Ed Sheeran.

The Cradle of Filth frontman has responded after the 'Castle On The Hill' hitmaker opened up on his love for "death metal" and he had some fun with the idea.

Sharing a screenshot of a recent interview with Ed, Dani wrote: "I'll believe it when I see it. Fellow Suffolk lad could come good in the end. 'Dracula's Castle On The Hill' anyone?

The 30-year-old singer has already covered multiple genres including rock, dance, rap and reggae, and he recently hinted at his heavier side.

He said: "I was really into death metal as a kid. I listened to Cradle of Filth and Slipknot and all that stuff. I’m not saying I could ever step into that world. I learnt all those riffs on guitar as a kid.

“That’s something I’ve never thought about doing – but something I would not be opposed to creating.”

The 'Bad Habits' star is certainly diverse with his tastes and writing, and he recently let slip he has co-written a new song for JLS with Steve Mac, who was behind the trio's huge hit 'Beat Again'.