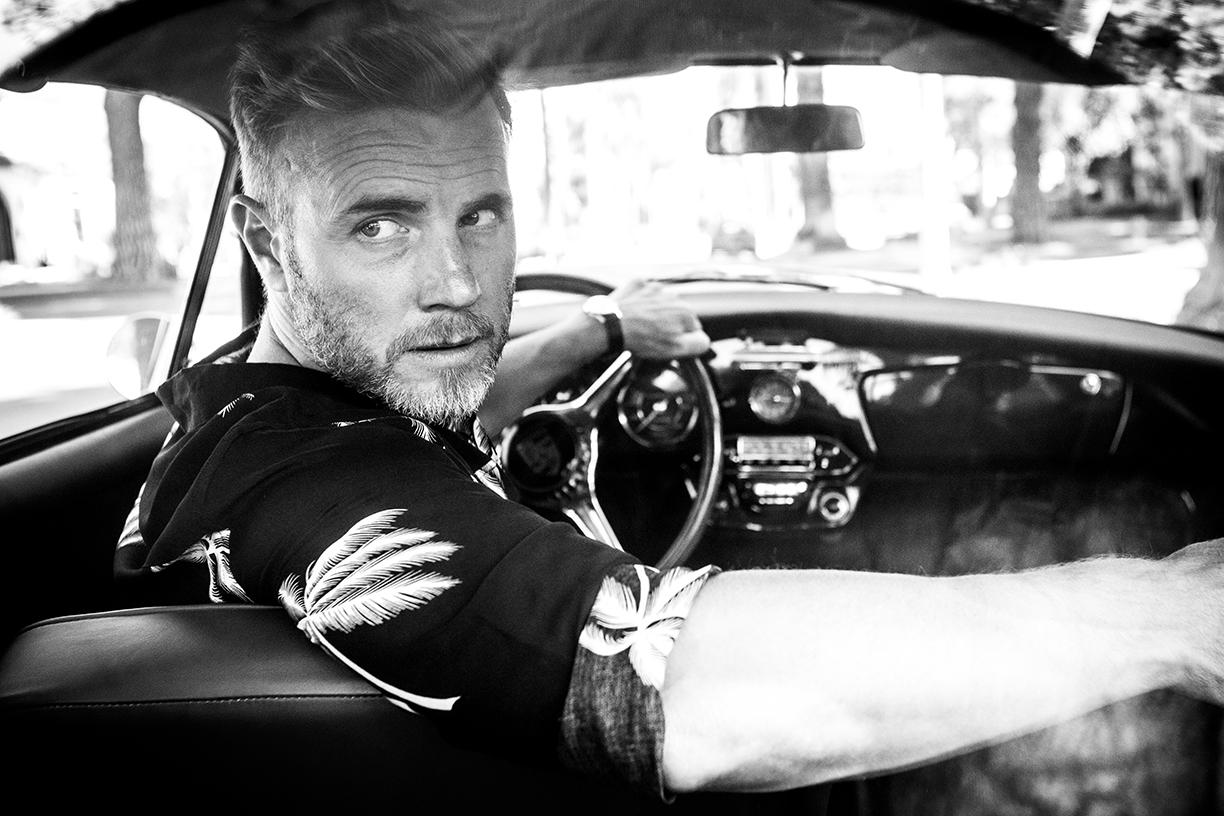 On sale Friday 20th October at 10am

Gary Barlow announced today that he will embark on a solo tour of the UK and Ireland kicking off in April 2018, playing 33 dates in 24 intimate venues – including Belfast’s Waterfront.

The tour will see the Take That star perform intimate venues across the UK and Ireland including some never played in before. The last time Gary played a string of venues this size, demand was so high he could have sold certain venues out six times over!

‘I had such a lot of fun back in 2013 when I played those smaller venues because you’re so much closer to the fans’ says Gary of his forthcoming tour. ‘The audience always seem to love the intimacy of it all too. I’m also really looking forward to playing in a couple of cities I’ve never played before as well as getting a chance to meet the fans there.’

Gary Barlow is a British singer-songwriter and record producer who found worldwide fame as a member of British pop group Take That. Since forming in 1989 Take That have won eight BRIT awards, sold over 45 million records and over eight million concert tickets.

Gary is one of Britain’s most successful songwriters, having written 14 Number One singles as well as being a six-time recipient of an Ivor Novello Award.  Aside from his achievements with Take That, he has also co-written and produced music for other renowned artists including Dame Shirley Bassey, Sir Elton John and Robbie Williams. Gary’s last solo record ‘Since I Saw You Last’ sold more than 600,000 copies and was the ninth biggest selling album In more recent years, Gary has also turned his attention to the world of theatre, composing the score for the hugely successful production ‘Finding Neverland’, working alongside screenwriter Tim Firth to write the music and lyrics for musical ’The Girls’ and also working alongside his Take That band mates to produce ‘The Band’ a record breaking musical featuring the music of Take That.

In person at the Ulster Hall Box Office