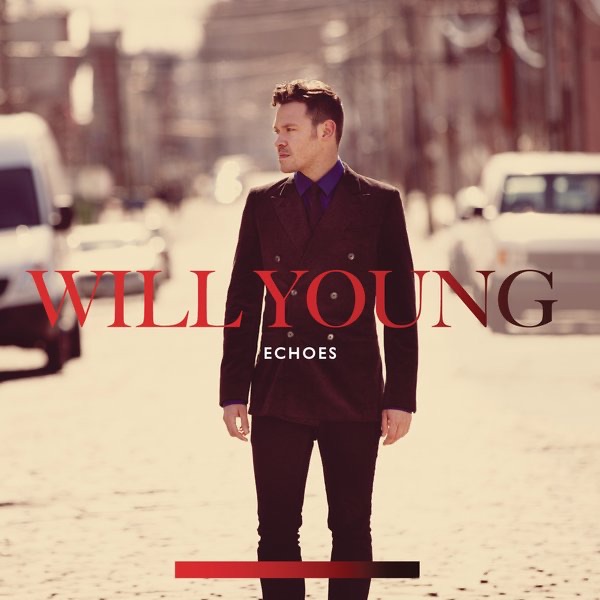 Gorillaz next collaborator for their 'Song Machine' series has been revealed as The Cure. 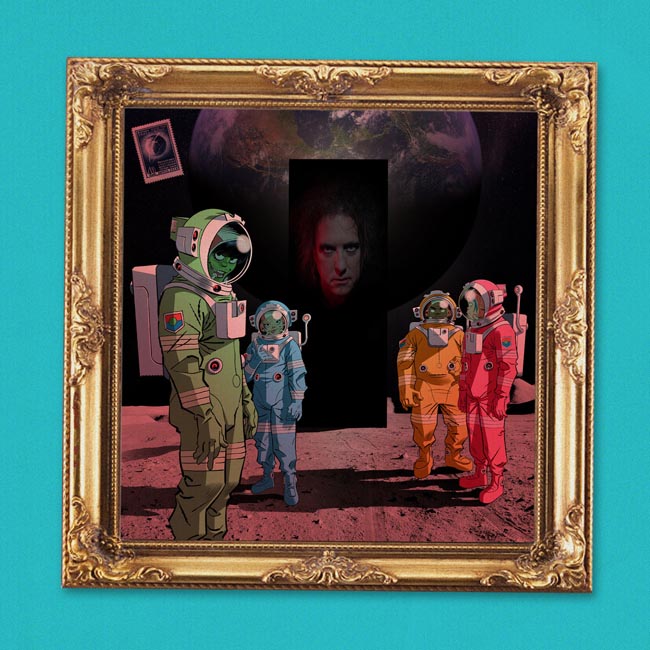 Gorillaz and The Cure have joined forces for a new collaboration.

The virtual band - created by Damon Albarn and Jamie Hewlett - have been releasing collaborations as part of their ongoing 'Song Machine' project.

And the next track in the series is set to feature the 'Friday I'm In Love' band's frontman Robert Smith.

'Song Machine' kicked off in January with 'Momentary Bliss' with rapper slowthai and and punk rock duo Slaves, followed by 'Désolé' with Fatoumata Diawara, 'Aries' with Peter Hook and Georgia, and 'How Far?' featuring Skepta, which was a tribute to late drummer, Tony Allen.

Damon previously revealed that he has new material ready for Gorillaz's next record, but that he is putting the new LP and touring on hold until "maybe 2028".

"Since there wasn't much time between these recent two records it's probably going to be another 10 years.

Meanwhile, the 'Feel Good Inc' hitmakers are releasing an annual, 'The Gorillaz ALMANAC', in October, which will feature games, puzzles, artwork and comic strips.

As for The Cure, their first album since 2008's '4:13 Dream' is on the way and will be their "most intense, saddest, most dramatic and most emotional record" to date.

Keyboard player Roger O'Donnell recently revealed he Robert didn't want to release another album unless it lived up to their high expectations and he is confident that their upcoming release will please the fans.

He said: "Four years ago, I said to Robert, 'We have to make one more record. It has to be the most intense, saddest, most dramatic and most emotional record we've ever made, and then we can just walk away from it.' He agreed. Listening to the demos, it is that record. I think everybody will be happy with it. The problem is, it's 12 years since the last album so it becomes precious. When you've got a back catalogue like The Cure, it's a lot to live up to. Robert has said, 'if The Cure say any more, it had better be important and it had better be f***ing good'. It is, it's going to be an amazing record. I just suggest a little patience."