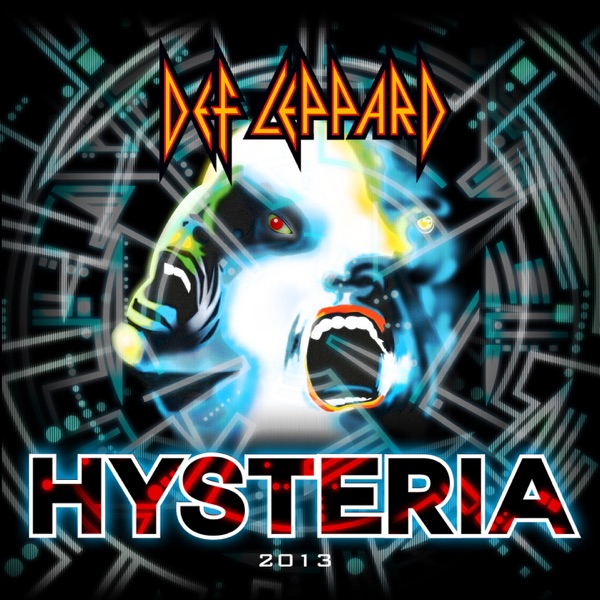 Chennai in South India remains deep-rooted in culture and tradition with a fledgling IT and film industry fuelling a glamorous regeneration. Being close to the sea, Chennai experiences a tropical climate. The colourful Kapaleeswarer Siva Temple is by far the most iconic building although the temples of Kanchipuram, two hours away, are also a must see.

Declared a UNESCO World Heritage Site, Mamallapuram is an ancient town outside Chennai. Temples, rock carvings and sculptures by the sea, will take you back in history. Spread over a stretch of 13 kilometres, Marina is the longest urban beach in India and second longest in the world. Be sure to walk around Fort St George, which was established by the British in 1640 at the start of the East India Company. It was here in St Mary’s Church, the oldest Anglican Church in Asia, that Robert Clive was married.

On the other side of town stands the soaring white Catholic basilica of St Thomas, originally built by the Portuguese in the early 16th century to mark the burial site of the Apostle, who came to South India soon after Christ died. Built on a grand scale and commanding immediate attention the ITC Grand Chola highlights the heritage and architectural traditions of the Imperial Cholas.

The hotel located in the midst of the business hub is close to many key areas and is 8 km away from the international airport. This huge property is home to 600 rooms, suites and serviced apartments spread across three separate wings.

Designed after the palaces of the Chola Dynasty, ITC pay homage to South Indian temple architecture with four entrances, grand stone pillars, bronze sculptures, and a magnificent sweeping staircase in the marble lobby with granite carvings. Rooms are spacious and elegant, with modern technology and luxurious marble bathrooms with deep soaking tubs and separate rainfall showers. Another wing is dedicated to The Towers, the Grand Chola's "hotel within a hotel," an executive area with butler service and access to an exclusive residents Lounge.

The hotel also has its own wing reserved only for women, called the Eva Rooms, offering enhanced security and all-female room attendants. Considered to be India's gateway to the South, Chennai has an eclectic dining scene represented perfectly by ITC Chola with many unique specialty dining outlets.

Avartana is by far the hotel's fine dining space offering contemporary Indian cuisine in an elegant setting and ranks as one of my favourite culinary experiences ever. At Peshawri authentic tandoori cuisine from the north is cooked in clay ovens in an open kitchen. The rustic yet refined ambiance features trestle tables and wooden stools, surrounded with copper pots and urns suspended from the ceiling.

The Madras Pavilion considered the cities best buffet restaurant serves Indian and international cuisine and is a winner at breakfast time. The Pan Asian concept revolves around three open kitchens preparing dishes representative of a variety of Asian cuisines. The food is the real star of the restaurant and speaks for itself. With a menu designed around the principles of Ayurveda and seasonal ingredients, the Royal Vega all-vegetarian serves traditional preparations from the royal kitchens of India.

Stylish, spacious and airy, the restaurant offers a wonderful spectrum of dishes, rich with spices and made from fresh ingredients and local produce. Be sure to check out the cigar lounge and an indulgent chocolate boutique called Fabelle. Guests can also revitalise at Kaya Kalp Spa or lounge at one of the property’s three swimming pools.  ITC Chola is part of "The Luxury Collection" brand of Starwood Hotels.