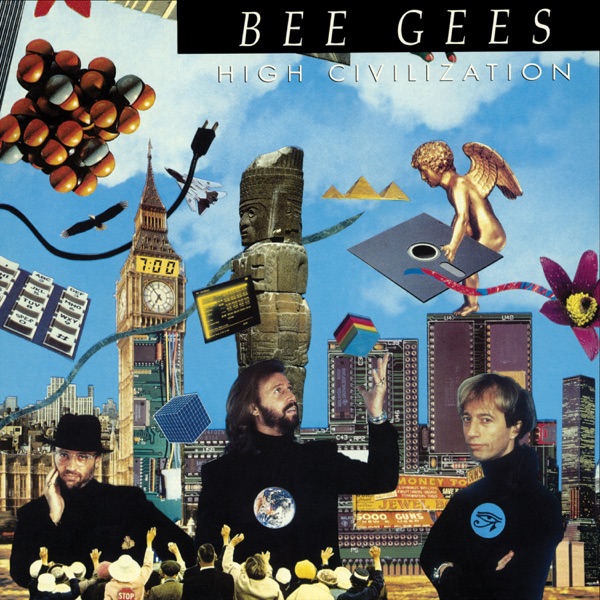 Home And Away Guide: Porto Portugal

Porto is a fascinating and vibrant city that is rapidly becoming one of Western Europe’s most respected tourist destinations. The city boasts an extensive history, interesting tourist attractions and a buzzing nightlife. The Ribeira district - the oldest of the city which is filled with ancient houses, narrow cobbled streets and numerous family owned restaurants, cafes and bars.

The Douro River, which is the scenic backdrop to Porto and is crossed by magnificent bridges and the route for relaxing boat tours. Porto's hilly streets can be very steep at times, so a good way of getting to know the city quickly on a weekend break is to take a ride in one of its restored electric cars. Also known as ‘American cars’, these classic yellow vehicles were first introduced in the early 1900s, but the trams gradually disappeared in the second half of the twentieth century as buses took over. The Torre dos Clérigos (Clérigos Tower) are the most iconic feature of Porto’s skyline and provide fantastic views of the city. The tower is part of Clérigos Church, a Baroque building from the eighteenth century, located at one of the highest points of town. Porto has so many beautiful churches, and almost all are free to enter! The catacombs of Igreja de São Francisco highlights the 15th century Church of St. Francis and its altars, statues and other religious icons supposedly gilded with more than 400 pounds of gold.

Across from the church entrance is the 18th century St. Francis Museum, with its catacombs, a below-ground cemetery for the more than 2,000 people said to be buried there in crypts. If you like modern art, then "Serralves" is a must-see. This museum has rotating exhibitions and amazing gardens for when museum fatigue sets in (don't miss the art deco villa in the garden).Porto and northern Portugal have been identified for more than 400 years with port wine, their most popular export. At that time, the 557-mile Douro River afforded a vital connection, enabling boats to bring vats of wine from vineyards upstream to Porto and then to the Atlantic for the long voyages to cities in England and elsewhere in Europe. Today, replicas of those boats sway with the river's currents in Porto's harbour, providing a backdrop for tourists' photographs as they sip port wine in cafés, restaurants and wine-tasting "lodges" along the waterfront.

The Eurostars Heroismo, is a 4-star hotel with good connections as it is located just 50 meters from the Heroismo train station. With its convenient location, the hotel offers easy access to the city's must-see destinations. All rooms have a modern décor, air-conditioning and a mini bar. They each offer an in-room safe, a rollaway bed and a flat-screen TV. On-site dining options include a restaurant, which is a convenient place to have a meal. In the evening, guests are able to wind down in the comfortable lounge bar. www.eurostarshotels.com.pt O Paparico restaurant specialises in traditional Portuguese food that has been elevated to a fine foods standard.

The atmosphere is intimate, subdued and rustic. Think exposed stone walls, cast iron props and traditional pottery. The service is impeccable, with a good balance between attentive and friendly. Every dish here is made for two, though individual portions can also be prepared on request. www.opaparico.com Ryanair depart Dublin three times weekly to Porto. For best fares visit www.ryanair.com

Robert Walshe is a travel broadcaster with Q Radio in Northern Ireland.