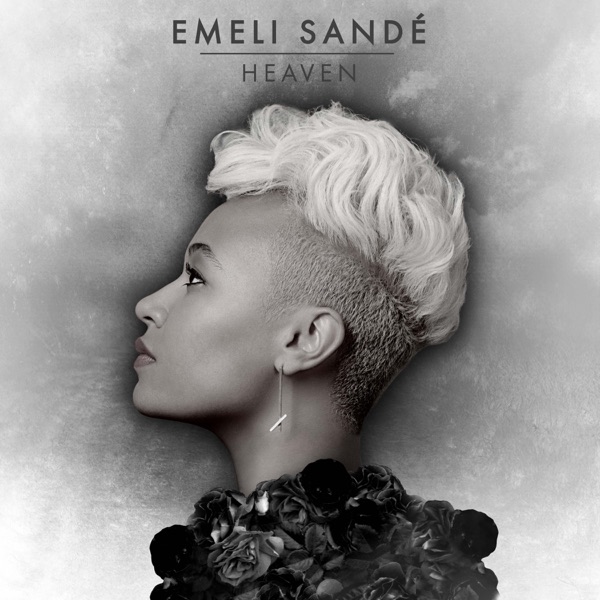 Irish singer songwriter, James Vincent McMorrow is pleased to announce a headline Belfast show at The Telegraph Building on Friday 19th March 2021. James Vincent McMorrow has today dropped brand new track ‘I Should Go’. Co-produced with Kenny Beats (Idles, slowthai, Omar Apollo), James has also announced details of an extensive UK and European headline tour for 2021. A platinum-selling artist who has independently clocked up over 750 million streams, reached #1 in his home of Ireland, and seen his music travel everywhere from Drake's 'Views' to 'Game Of Thrones', ‘I Should Go’ acts as a further window into the world of McMorrow's upcoming fifth studio album – which was introduced in bold fashion with recent single, ‘Headlights’.
Tickets on sale Friday August 28th at 9am from Ticketmaster.ie and www.shine.net
James Vincent McMorrow & Guests 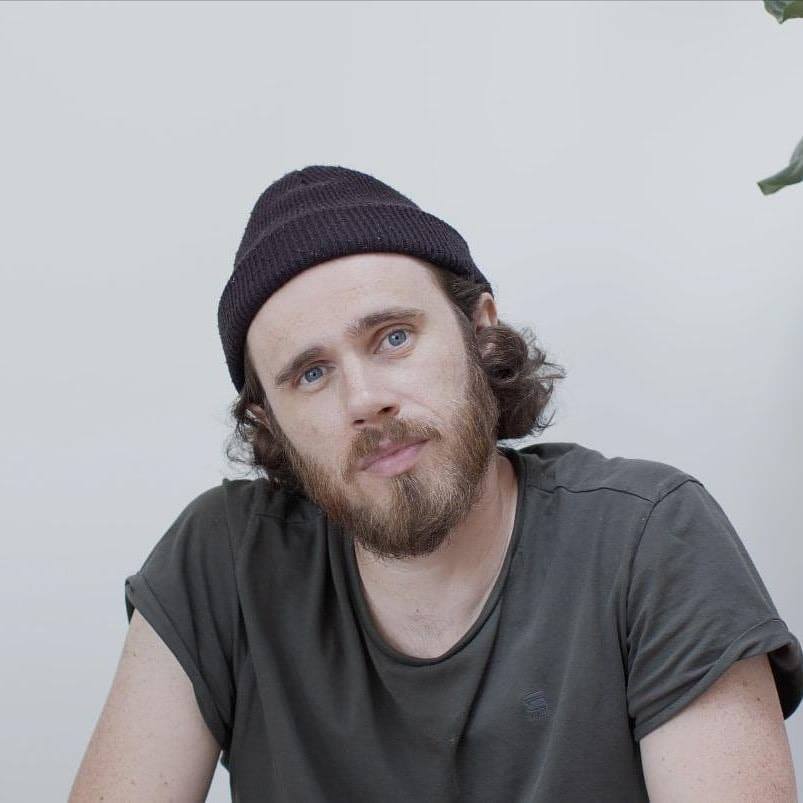 James Vincent McMorrow
Fri 19th March 2021
The Telegraph Building, Belfast
Doors 7 pm
Tickets £26+ BF from Ticketmaster and shine.net
18+ Only
Speaking on ‘I Should Go’ for the first time today, James says…
“The first lyric of this song is “I never thought I'd ever need you around / it's hard enough to be me only.”
That pretty much sums up the energy. It's not about what we want, it's about what we need. A lot of time I don't think there's a difference between those 2 things. But there is, a big one. I do not need a lot of the things I think I do, and there are other things that feel unimportant but are in fact the foundations that I exist on top of.
I'll genuinely never figure out which is which, I still obsess over dumb shit and I still take so much for granted. To say I'm getting more comfortable with my chaos is probably untrue, doubt I'll ever be comfortable. But I do understand it a little more, and I think I embrace it a little more; embrace the chaos of it all.
I sat in a room with Kenny and played him what I had and I think he immediately got it; I had this feeling going into the studio that day that he was the person who could take the idea and elevate it into the space I wanted it to be. I was definitely correct.”
Holding onto those moments of clarity in the chaos is emblematic of where James Vincent McMorrow finds himself in 2020. That rare artist who’s as integral to the worlds of hip-hop and R&B as he is the singer-songwriter roots of debut album ‘Early In The Morning’ (which turns 10 this year), one constant has been James’ intuitive, bigger-picture approach to each project; the idea of doing exactly what you need to do, when you need to do it. And it’s this more personal growth – the confidence to turn all he's learnt into uplifting, purposefully-chaotic pop - that is evident across McMorrow’s latest work.

I Should Go ft @kennybeats is OUT NOW. This is a song that is designed to be played very loud, with open windows and sung with all the air in your lungs. So click the link and do just that https://t.co/OYCGca764W pic.twitter.com/D4bV3luibB

First single ‘Headlights’ was written not so much about life making sense, but making peace with the fact that nothing does: a fact which was reinforced when the song dropped amidst lockdown, and the original video had to be scrapped in favour of a more intimate approach. The ‘Headlight’s video also acted as an affecting snapshot of another big change in James’ life, as it featured his daughter Margot (as shot by his partner Emma). The single’s meditative followup, ‘I Should Go’, was recorded with fellow genre-collider Kenny Beats, as James worked between Dublin, LA and London with similarly world-class talent (Paul Epworth, Lil Silva, Patrick Waverley) on a brand new chapter in his career, and his life in general.