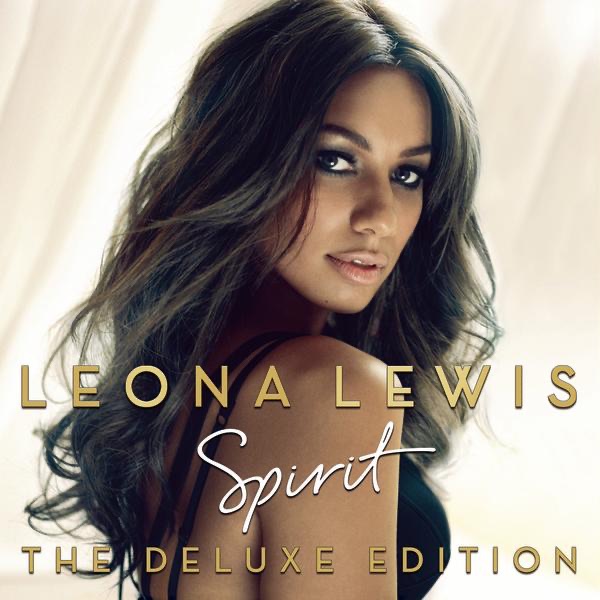 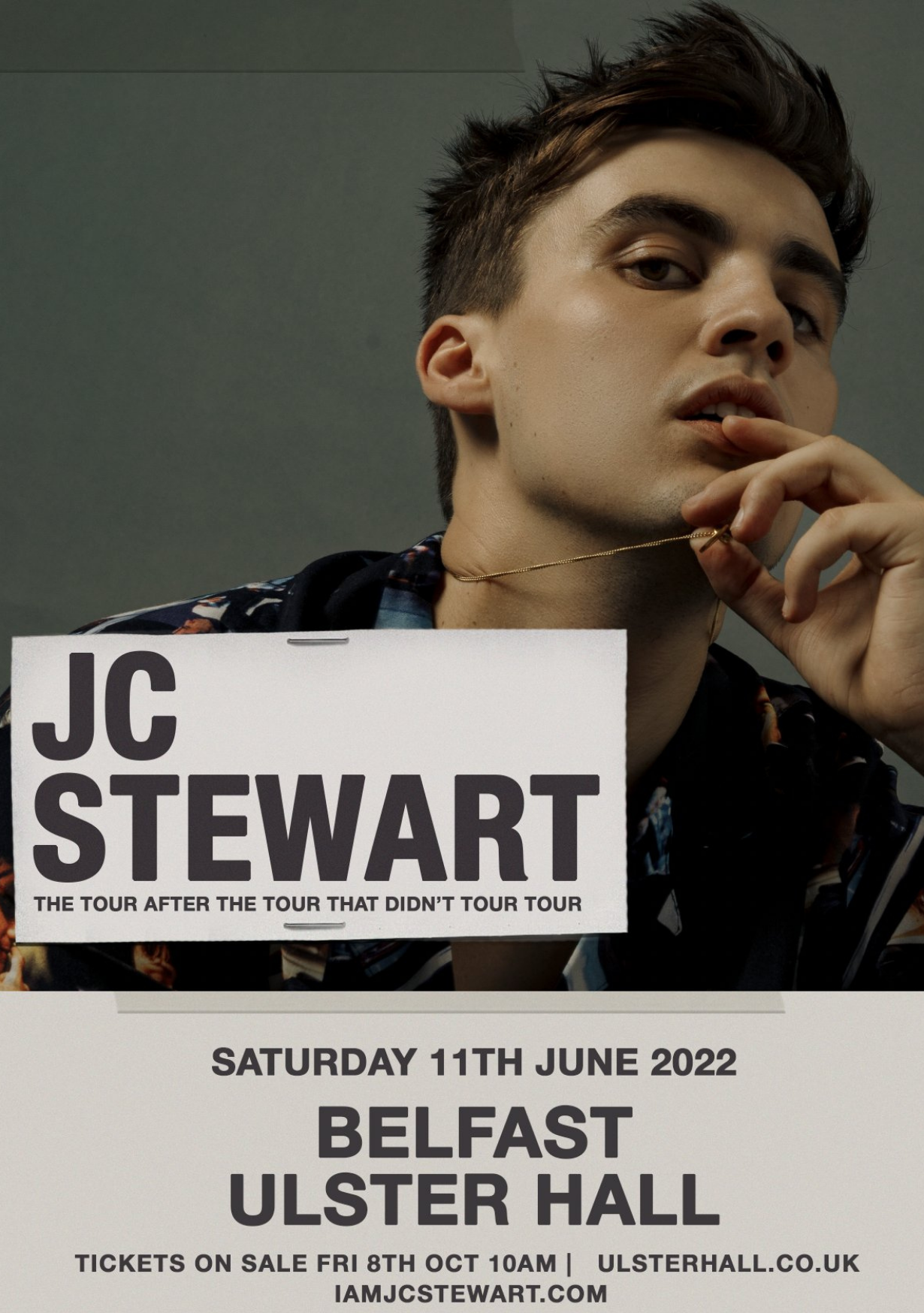 Tickets on sale Friday October 8th at 10am via www.ticketmaster.ie and www.ulsterhall.co.uk
*TICKETS FOR ORIGINAL DATE REMAIN VALID*
Irish singer songwriter JC Stewart has announced his biggest Belfast headline show to date at the Ulster Hall on Saturday 11th June 2022.
After already amassing 200 million+ streams in his career to date, JC Stewart made a long-awaited return to live shows this summer with a major tour as special guests to The Vamps plus a set at Latitude. Now JC can reveal details of his first full UK and European headline tour, which spans nine countries and includes his biggest shows to date in both London and Belfast.

JC says, “Doing my debut headline tour has been my dream since I was a kid. I didn’t think it would take this long but finally it is time to come out to your city and party together. I am so unbelievably excited and promise that I am going to give you everything that I have every single night. The tour after the tour that didn’t tour tour. HEWIGO.”

News of the tour follows the release of JC’s current single ‘Don’t Say You Love Me’, which emphasised his rising star status. The track hit Radio 1 with plays from Dean McCullough and Mollie King’s Best New Pop, while key streaming playlists included the cover of Spotify’s Best Pop UK, Spotify US’s Singled Out and Apple Music’s A-List: Pop. ‘Don’t Say You Love Me’ is the first song to be released from JC’s upcoming second EP.

JC Stewart started 2021 on a high when he was named as MTV’s first global Push artist of the year. The single ‘Break My Heart’ then continued to fire his momentum skywards. Co-written with Niall Horan and broadening his already engaging pop appeal, it reached a remarkable 37 New Music Friday playlists, a total that matched Taylor Swift’s single from the same week.

His previous single, ‘Loud’, again reiterated his phenomenal ascension with fresh Radio 1 support from Mollie King, Scott Mills and Chris Stark. He also making waves internationally, resulting in his first Gold disc in the Netherlands. Another highlight of the year came when he was nominated for Best Push Performance at the recent MTV VMAs.

Emerging from Northern Ireland, JC Stewart possesses all the traits needed to become a globally recognised artist. His music is powered by a voice as real and powerful as the heartfelt emotions he explores. Yet while his talent is remarkable, his personality is relatable. His sharp wit and inclusive nature are immensely popular at social media, a following which exploded after Jennifer Aniston shared his quarantine-themed twist on the ‘Friends’ theme last year.

That growing following includes some famous fans too. Last year saw him release his big collab, teaming up with 220 Kid for ‘Too Many Nights’, while his debut EP ‘When The Light Hits The Room’ was co-written with the BRIT / Ivor Novello winner Tom Odell. His first major collaborator came when he co-wrote ‘Hollywood’, a song which later featured on Lewis Capaldi’s huge debut album.