Lewis Capaldi is coming back to Belfast to headline Belsonic 2020 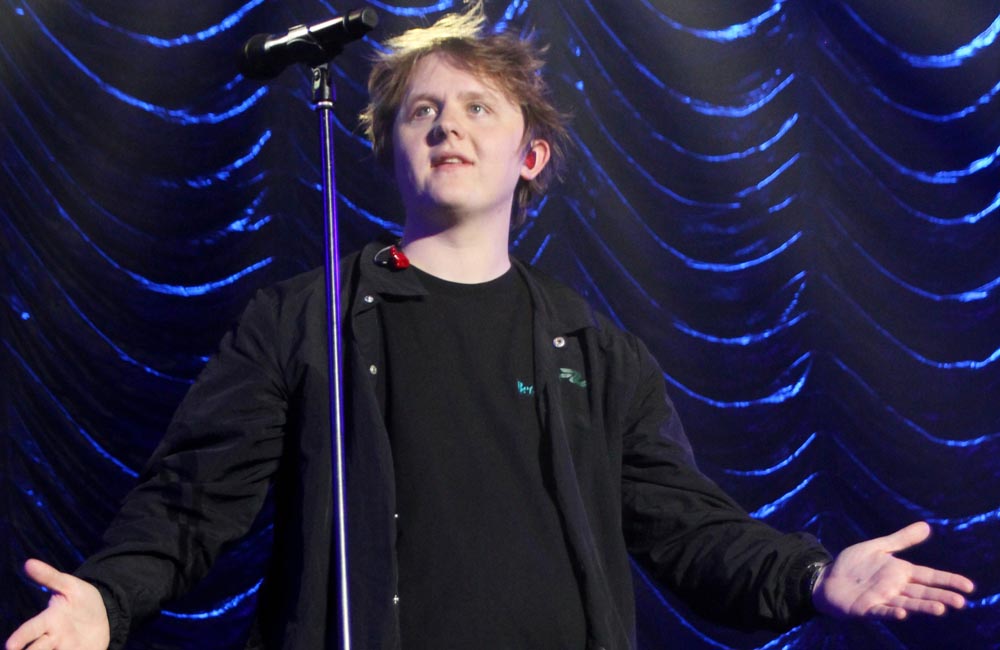 Scottish superstar Lewis Capaldi is set to return to Northern Ireland next summer.

He will headline Belsonic 2020 at Ormeau Park, Belfast on Sunday 21st June.

2019 has seen Lewis rise to superstar status. He achieved global mainstream success throughout 2019 with his international breakthrough single "Someone You Loved”.

Tickets to see Lewis perform at the popular music festival go on sale this Friday 27th September 2019 at 9am from all Ticketmaster outlets and online - www.ticketmaster.ie.

Get your alarms set for Friday morning as this is going to be a sell-out gig! Don't miss the chance to see Lewis Capaldi live at his biggest Belfast show to date. 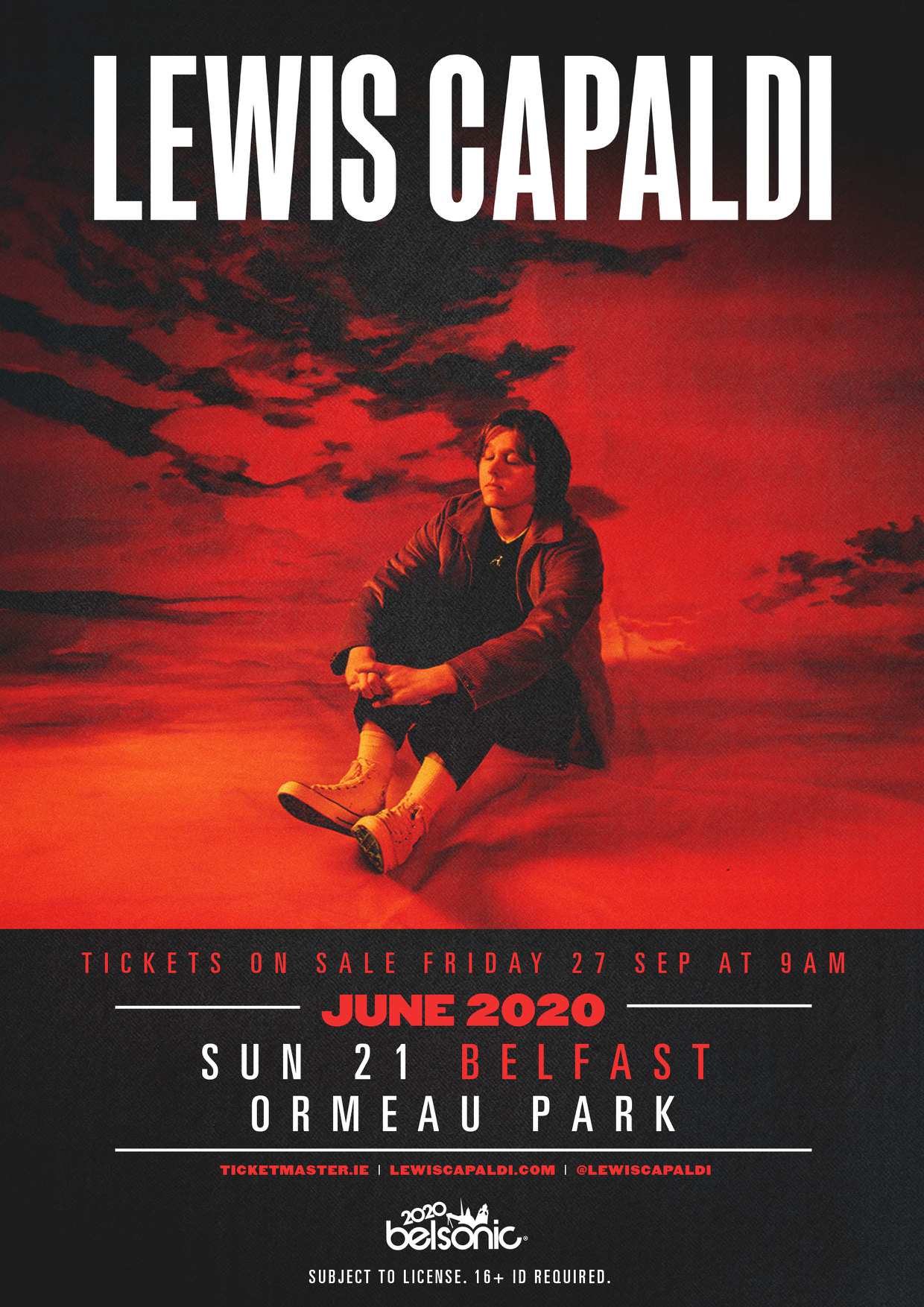 Lewis helped wrap up Ed Sheeran’s two year World Tour, as well as tearing through a summer of festivals that have included memorable sets at both Glastonbury & TRNSMT. The performances come in preparation for his sold-out winter headline tour, as well as a 2020 arena tour which sold out before album release, making him one of the first artists to ever achieve such a feat.

Records are there to be broken, and Lewis Capaldi continues to smash his way through to world domination.