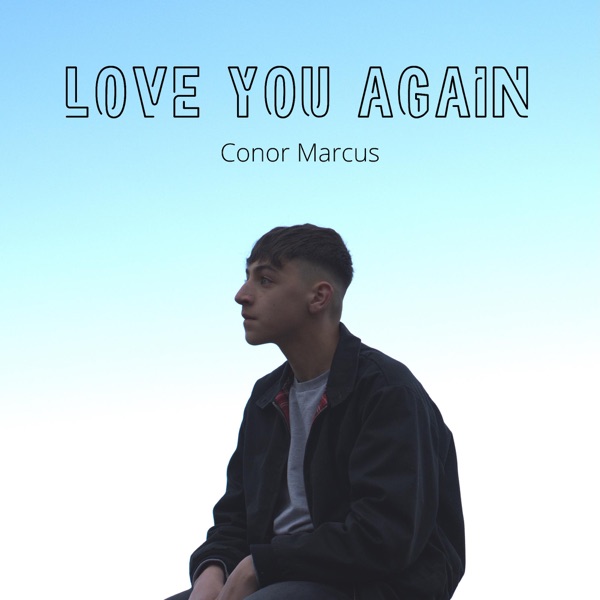 Snow Patrol announced the release of their new track on social media.

We’ve been working in the studio over the last few months on a project to celebrate 25 years of Snow Patrol. The first piece of music, Time Won’t Go Slowly, is coming out tomorrow. pic.twitter.com/LiVDVH640d

Band members, Gary Lightbody, Nathan Connolly, Paul Wilson, Jonny Quinn and Johnny McDaid are celebrating 25 years of being together and to honour this, they've been working quietly behind the scenes in the studio to brings fans new music.

Take a listen to the new song "Time Won't Go Slowly' below.

The band recently performed at Ward Park in Bangor.

We had one of the best gigs of our career at Ward Park 3, and if you were there you know how special it was!

Counting down the days to our gig at Malahide Castle this Friday night before we kick off the festival season! pic.twitter.com/cHnmoptOh5

Find out more about Snow Patrol's new music, any upcoming gigs and news online at https://snowpatrol.com/.