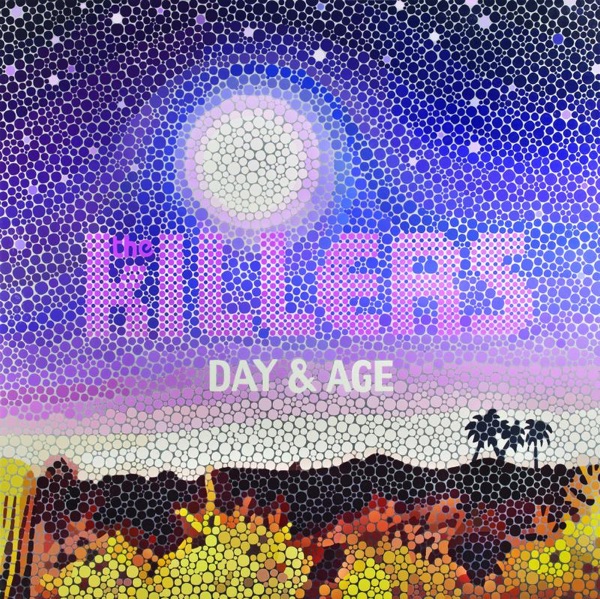 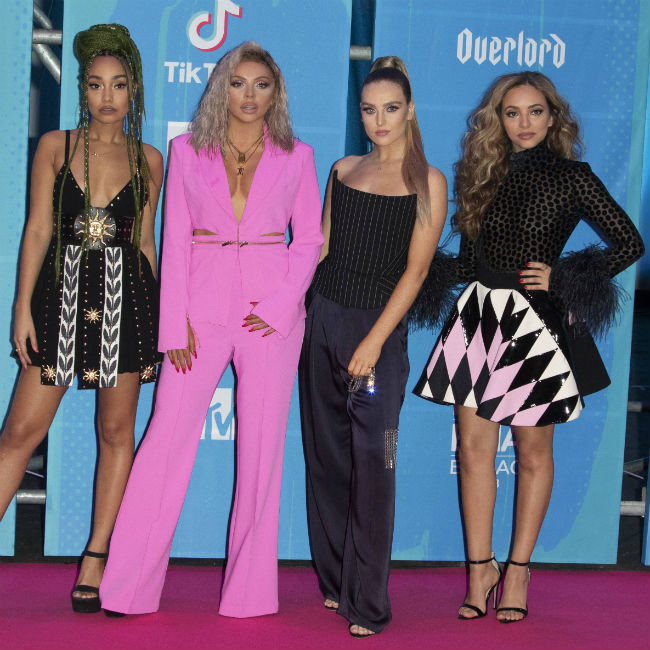 Little Mix's Meerkat Music show has been announced for next month.

Leigh-Anne commented: "We've been devastated that we couldn't perform live this summer, it's the thing we have missed the most as a band."

Jessy added: "We can't wait to get the nation together digitally to perform some of our favourite songs for one big party in their homes and gardens."

The 'Woman Like Me' hitmakers will be performing via the Meerkat YouTube channel in the place of their planned summer tour, which was cancelled due to the ongoing threat of Covid-19.

The chart-topping four-piece will sing six songs, with a further two songs available exclusively for those with a comparethemarket.com account.

What's more, the brand's meerkats Aleksandr and Sergei are set to quiz the girls on their plans for the summer.

The digital show will mark the first time the 'Break Up Song' stars have performed together since the coronavirus lockdown.

This comes just three months after Compare the Meerkat joined forces with Take That for a live-streamed show, which featured Robbie Williams back in the band.

Liz Darran, Marketing Director at comparethemarket.com, said: "After the success of the first Meerkat Music performance with Take That and Robbie Williams, we're delighted to return for our second performance with the biggest girl band on the planet - Little Mix. It's been a challenging time for families, musicians, and everyone else in the UK - and we want to bring a smile to the faces of the nation, and create another memorable night of great entertainment."

Little Mix's fans and comparethemarket.com rewards members will have the opportunity to request pre-show messages for a shout-out during the gig.

For further information on Meerkat Music head to www.comparethemarket.com