Power Of A Woman 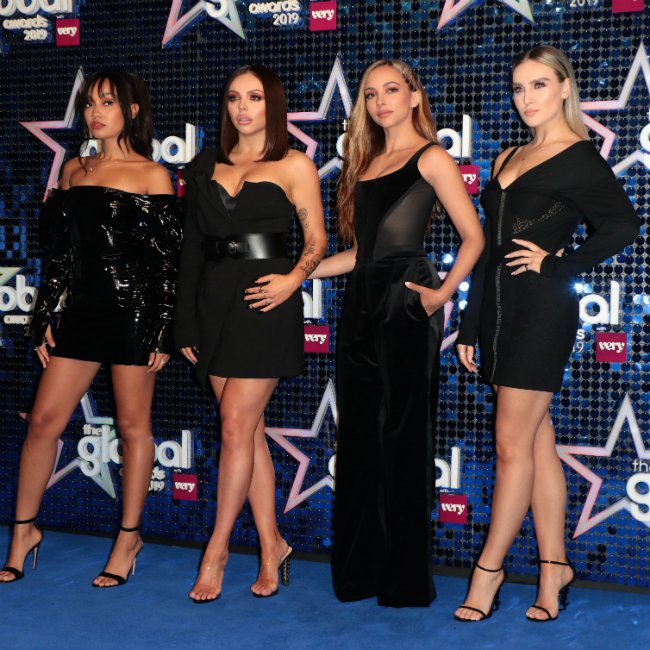