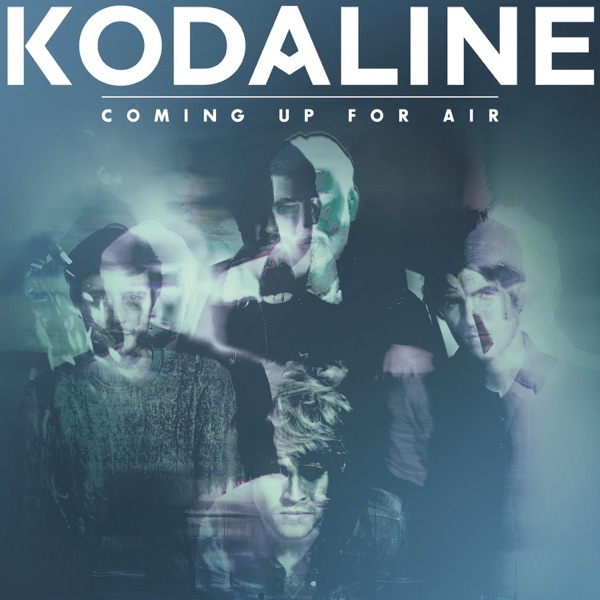 Steve Shanyaski and other Lidl customers in Oldham were shocked when a loose cow attempted to enter the supermarket. 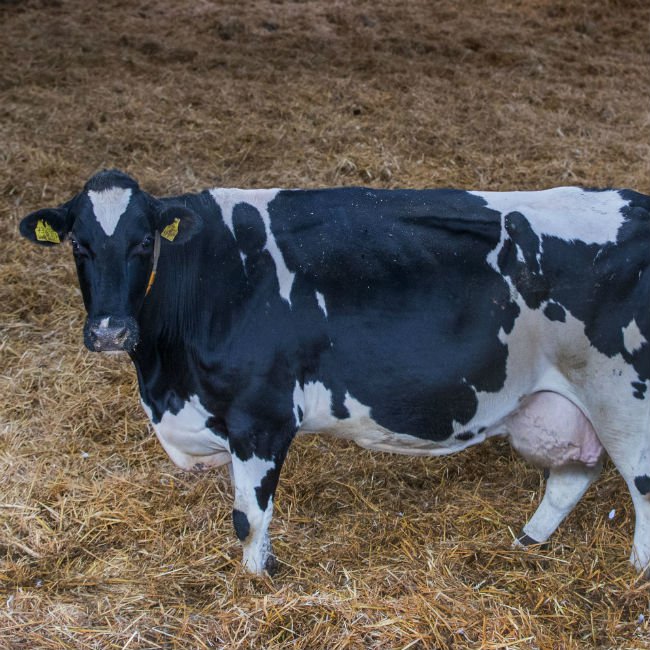 A loose cow attempted to get inside a supermarket.

Steve Shanyaski was about to enter the Lidl store in Oldham when he was warned about the approaching animal by a fellow customer.

He uploaded a clip of the cow to Twitter but is unsure about how it ended up outside the shop.

Shanyaski told the Manchester Evening News: "I turned up at the Lidl with my little shopping list in my head and as I park up and get out of my car, this guy starts looking at me telling me to be careful.

"I'm thinking, 'What's this guy want?' and he tells me there's a cow loose in the car park - I couldn't believe it. There was a cow literally just running around, trying to get in the garage where they deliver the food."

He also opened up about witnesses unsuccessfully trying to capture the bovine.

Shanyaski said: "People were starting to approach it, which I thought was a terrible idea. That guy tried to grab it but, when it came towards him, he completely bottled it. He literally forgot everything we've ever been taught about bulls and wearing red."