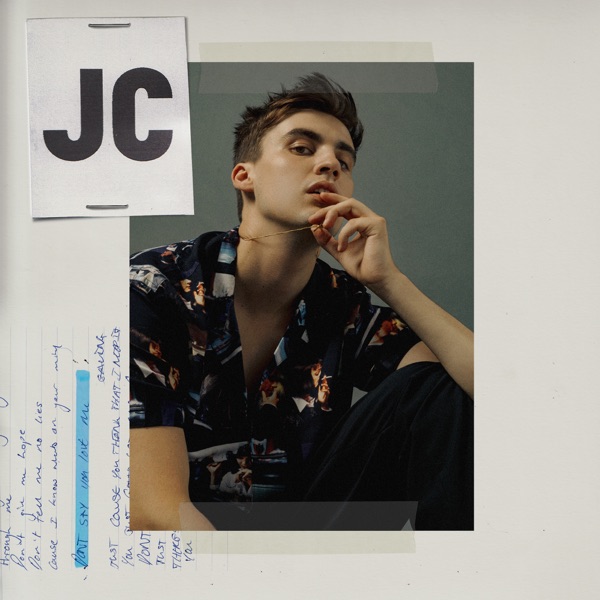 Don't Say You Love Me 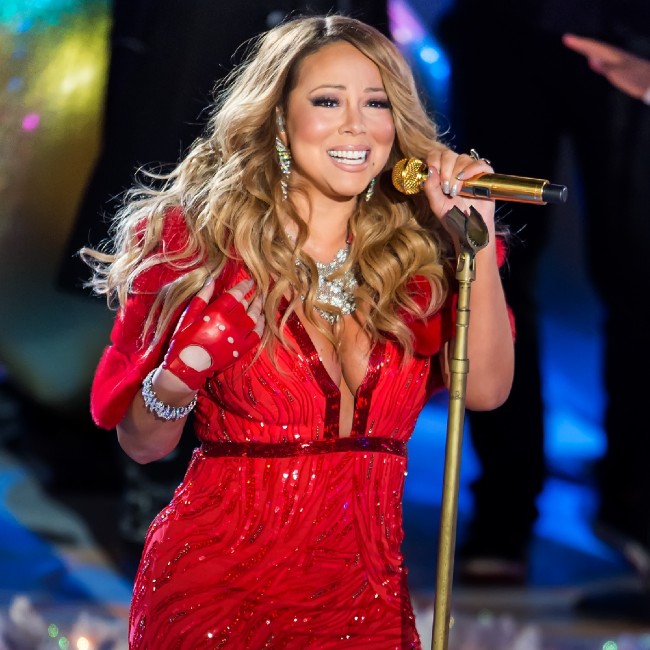