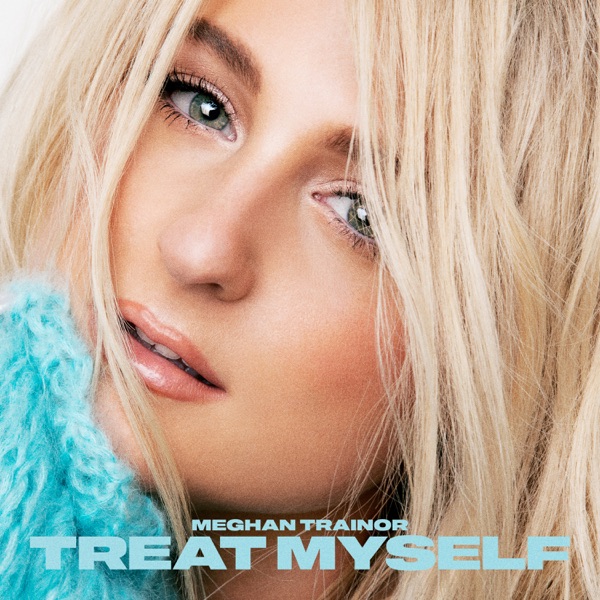 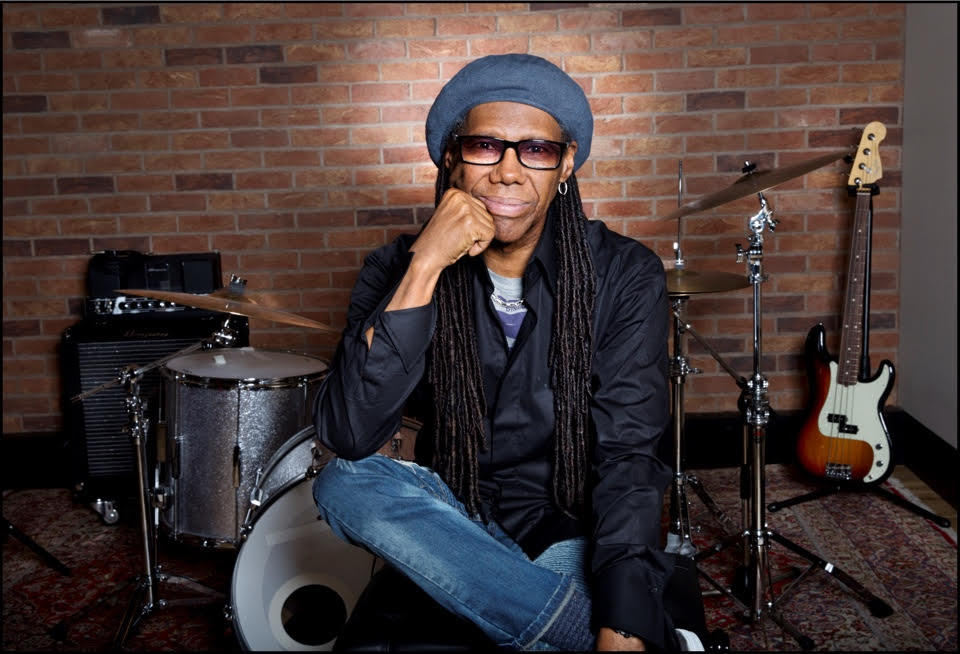 He will perform with his legendary band CHIC on Wednesday 05th June 2019.

Among music legends, Nile Rodgers is truly exceptional. He amplifies his legacy as a multiple GRAMMY-winning composer, producer, arranger and guitarist by constantly traversing new musical terrain and successfully expanding the boundaries of popular music.

As the co-founder of CHIC, Rodgers pioneered a musical language that generated chart-topping hits like “Le Freak,” sparked the advent of hip-hop with “Good Times,” and won CHIC 11 Rock and Roll Hall of Fame nominations. 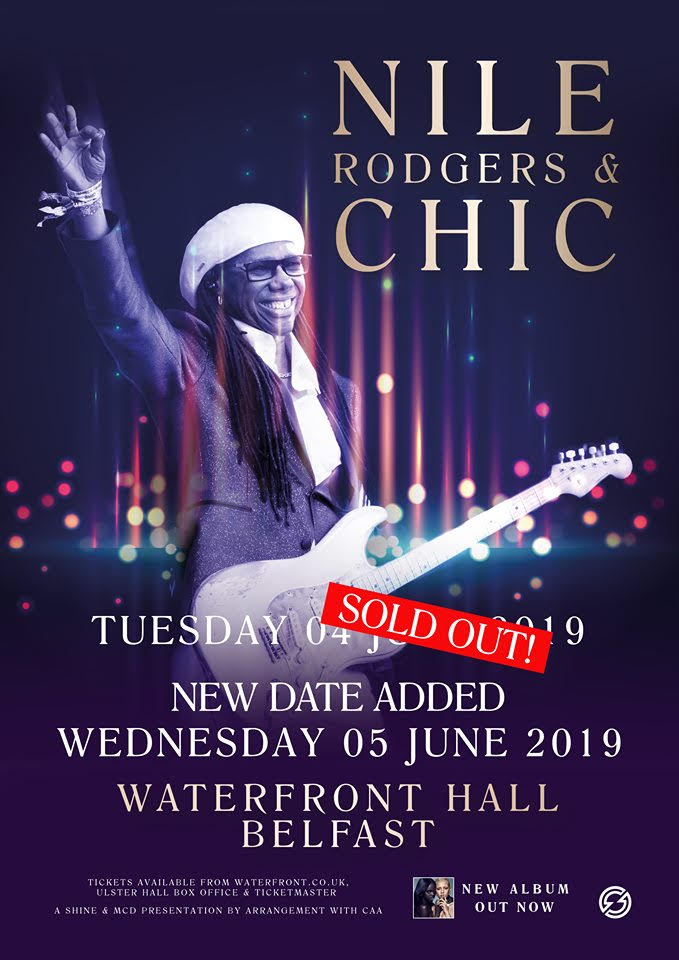