Pharrell Williams and Jay-Z have joined forces for a new song celebrating the entrepreneurs of the black community. 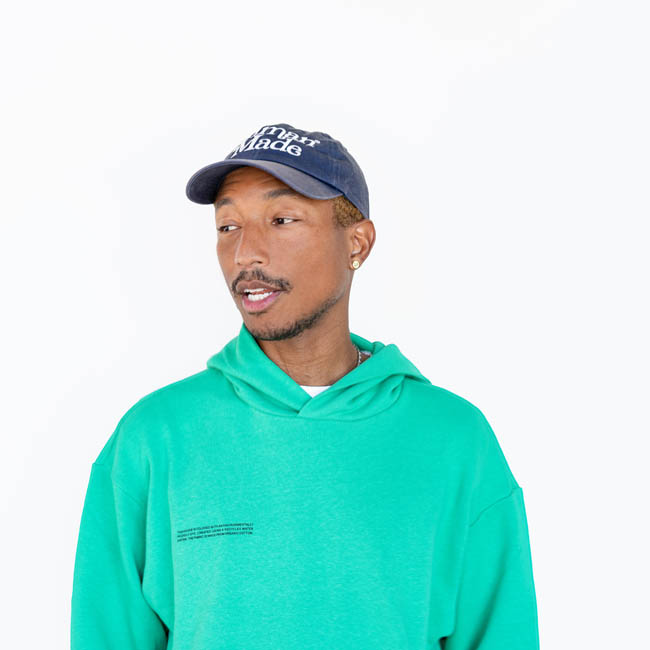 Pharrell Williams and Jay-Z have dropped a new collaboration in honour of "every Black queen, king and entrepreneur".

The 'Happy' hitmaker's group The Neptunes produced the track titled 'Entrepreneur', which comes with a powerful music video.

Pharrell tweeted: "ENTREPRENEUR out now. Thank you to Jay (@S_C_), and to every Black queen, king and entrepreneur who made this all happen!' the Happy artist wrote. 'This is for you...and your Black vision of the future. Special thank you to the director @CALMATIC for creating such a beautiful video. (sic)"

The promo features several black entrepreneurs, including Issa Rae, the late Nipsey Hussle and Tyler, The Creator, to name a few, and showcases their achievements.

Along with the video, Pharrell joined forces with TIME magazine for The New American Revolution cover issue, a series of essays and conversations with notable black leaders, which sees the star tackle racial inequality, following the Black Lives Matter protests this summer.

On his intentions with the project, he wrote: "In assembling this project, I asked some of the most qualified people I know in every field - from Angela Davis to Tyler, the Creator, to Representative Barbara Lee - to talk with us, and with one another, about the way forward. I wanted to convey a vision of a future filled with the artists, creators and entrepreneurs who can fulfil the promise of this country's principles."

Speaking to the publication about the track, he explained that it's about "how tough it is to be an entrepreneur in our country to begin with ... especially as someone of colour."

He continued: "There's a lot of systemic disadvantages and purposeful blockages.

"How can you get a fire started, or even the hope of an ember to start a fire, when you're starting at disadvantages with regards to health care, education, and representation?"

On one verse, Pharrell says: "In this position with no choice, the system imprison young Black boys, distract with white noise."

And name-dropping Twitter boss Jack Dorsey, Jay spits: "Black Twitter, what's that? When Jack gets paid, do you?"

Pharrell and the '99 Problems' rapper have previously paired up on the tracks 'Frontin', 'I Just Wanna Love U (Give It 2 Me)' and 'Excuse Me Miss'.