Picture This announced for Belsonic 2020 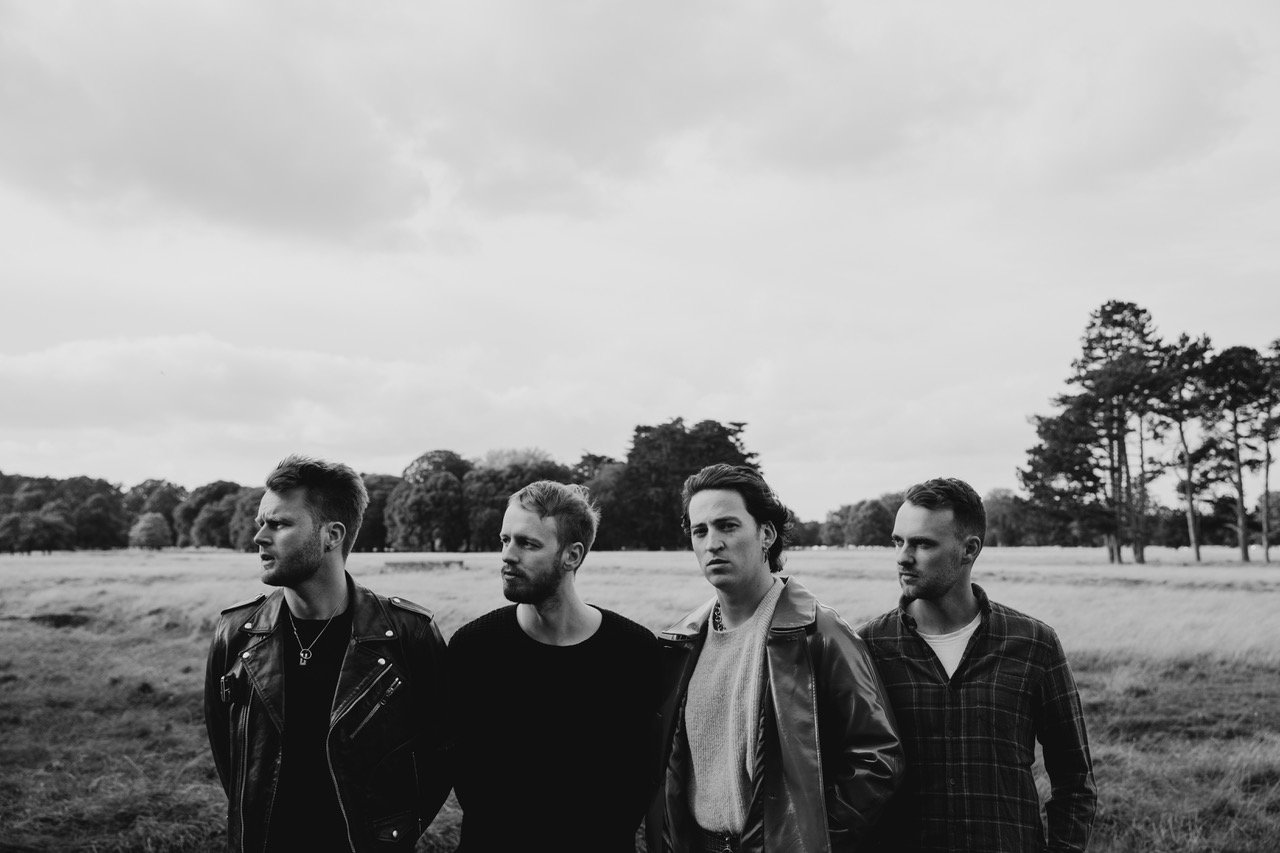 This morning, the biggest selling Irish act in both 2017 & 2018, Picture This have announced a headline Belfast Belsonic show.

They will play at the outdoor music festival in Ormeau Park on Sunday June 28th 2020.

Following over 150 million total streams, Irish international phenomenon Picture This are back and have also announced a brand-new single entitled “One Night” today.

Picture This commented on their new release saying: “‘One Night’ is not just a song about the complete and utter turmoil of being cheated on by the one you love, it is a defiant stance to that stage where the person who has done you wrong says they wish they hadn’t, and they wish that they had done things differently.

This song is saying maybe if you didn’t go and cause all the hurt that you caused then you wouldn’t be in this desperate position. We hope ‘One Night’ helps people to not pick up the phone to the so-called lovers who have broken their hearts.”

Underscored by delicate acoustic guitar and cinematic production, the tune details a heartbreaking discovery of infidelity with an unforgettable hook.

Listen in to Q Radio to hear the BRAND new single and for the chance to win tickets, check out our official Facebook page here: www.facebook.com/goqradioofficial/

Tickets for the Belsonic Picture This gig go on sale Thursday October 24th @ 9am from all Ticketmaster outlets and online at www.ticketmaster.ie 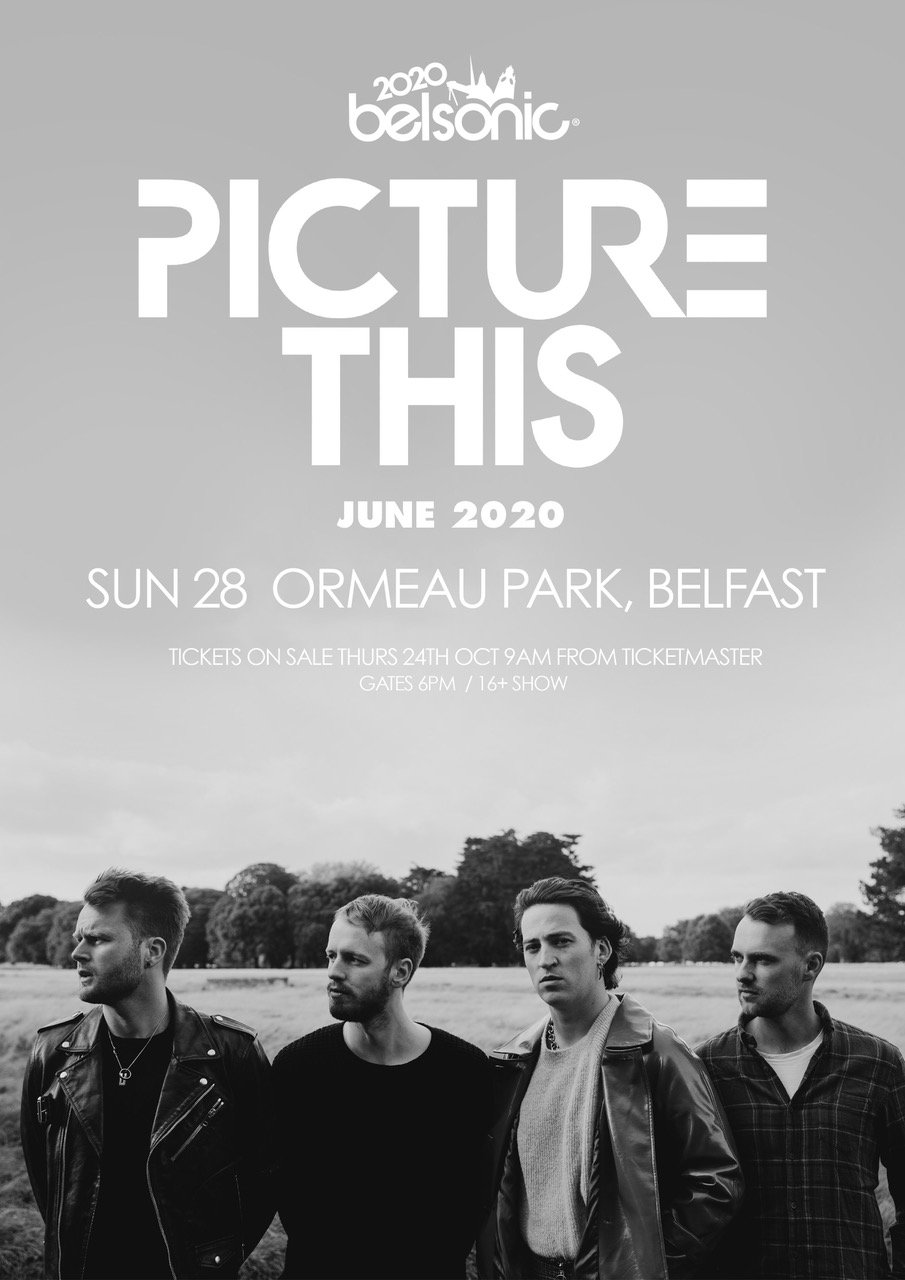