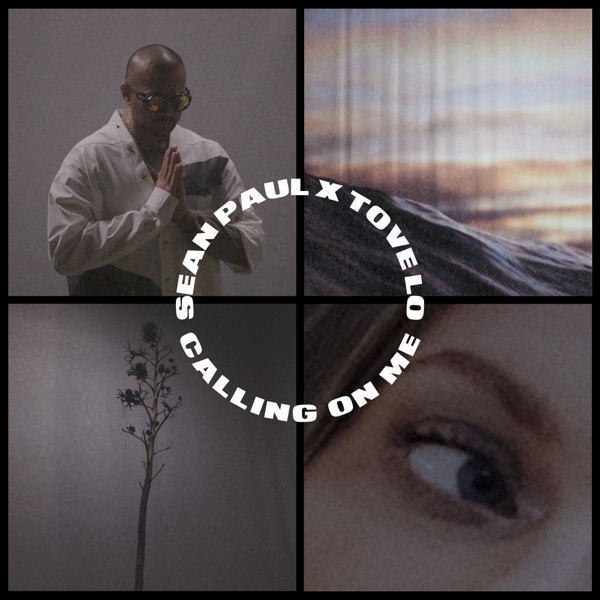 Following selling out his March 19th Waterfront Hall show, Ryan McMullan is pleased to announce a second show on Sunday 21st March 2021 due to phenomenal demand. Tickets Friday May 08th @ 10am from Waterfront Hall, www.waterfront.co.uk and all Ticketmaster Outlets 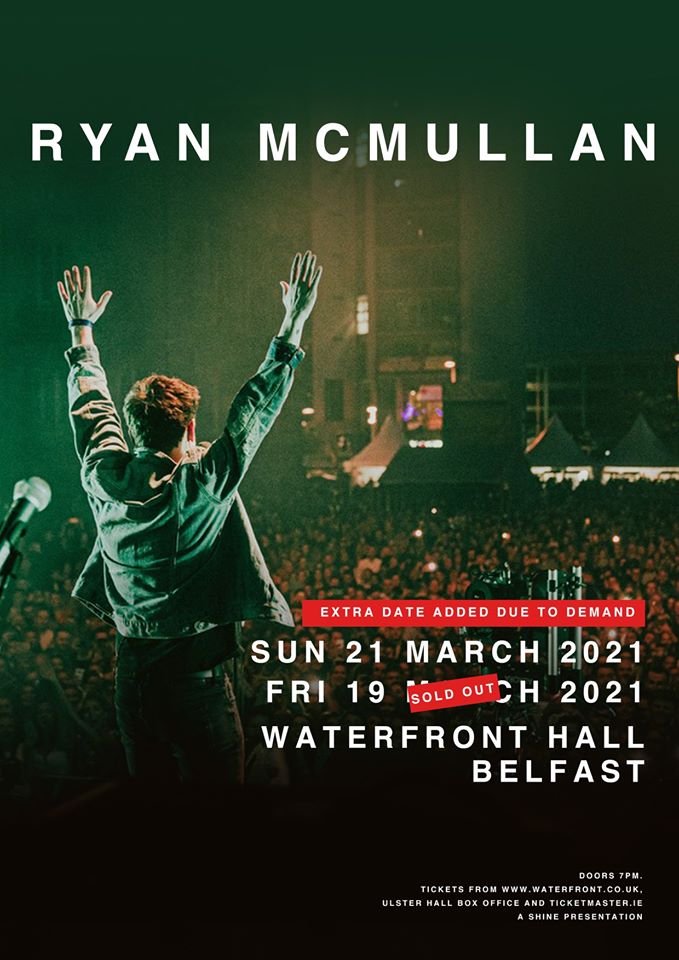 BELFAST!!?🤯 tickets on sale for the second waterfront hall show on sale tomorrow 9am! X pic.twitter.com/LEwwHgEvUe

Over the last few years Ryan McMullan has been making a name for himself as a gifted songwriter and exceptional singer. 2019 was a huge year for the Portaferry native, with the success of his single ‘Rebellion’, and ‘Make A Mark’, his collaboration with Beoga. He has toured non-stop, playing his own sold-out shows in Dublin and Belfast and playing support slots with The Coronas on their Long Way Home tour in Ireland. He also opened for Snow Patrol in the USA, Europe and Asia and stood in as an honorary member of the band when guitarist Johnny McDaid was recovering after surgery. It’s no wonder that Ryan is now being recognised as one of Northern Ireland’s biggest and brightest talents.
RYAN MCMULLAN
& Guests
Waterfront Hall, Belfast
Friday 19th March 2021 - SOLD OUT
Sunday 21st March 2021 - NEW DATE ADDED DUE TO PHENOMENAL DEMAND
Doors 7pm