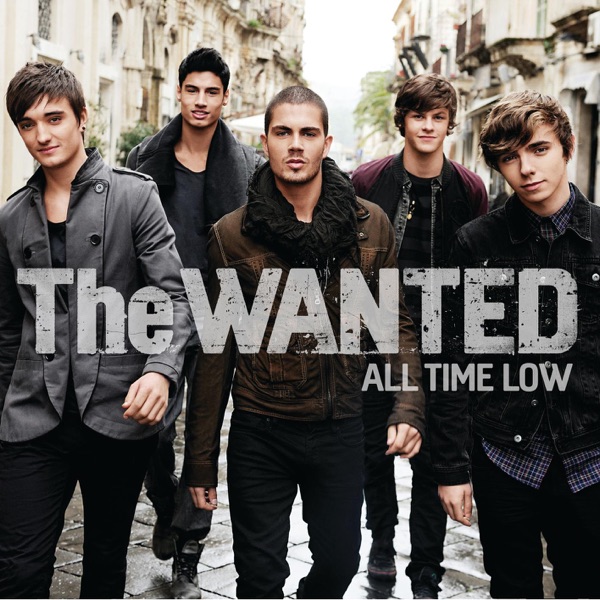 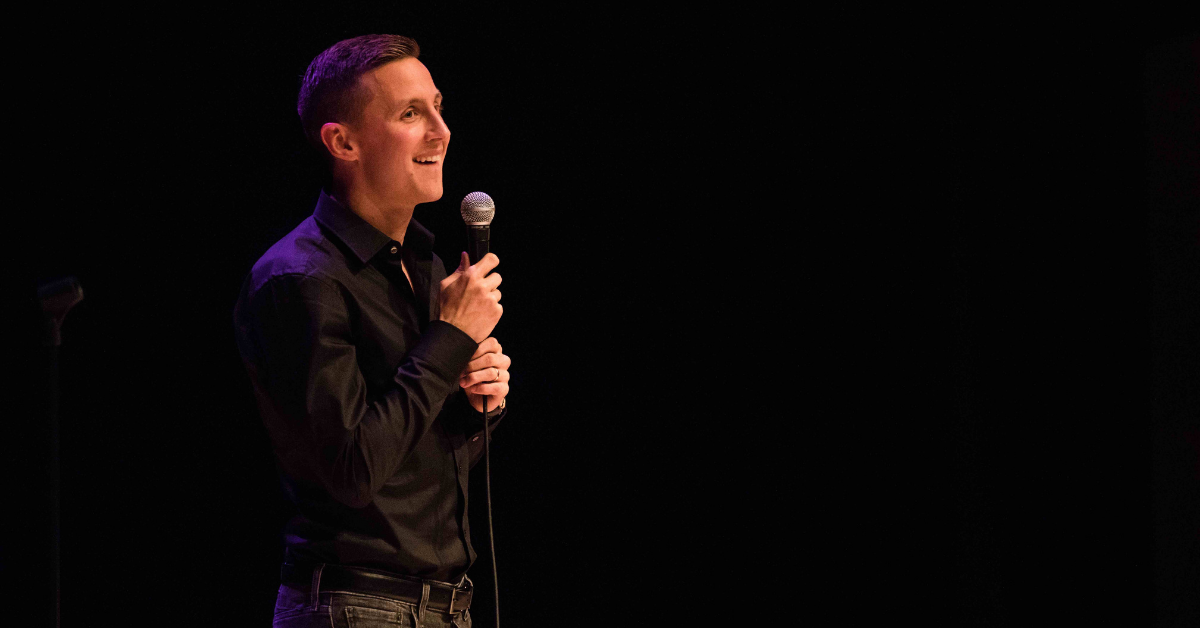 ‘Chancer’ is the sixth solo show for one of Northern Ireland’s biggest stand up stars.

Shane Todd can be seen and heard on his BBC series Previously With Shane Todd, Tea With Me Podcast, his Radio Ulster series & regular social media comedy sketches, but stand up is his main passion. 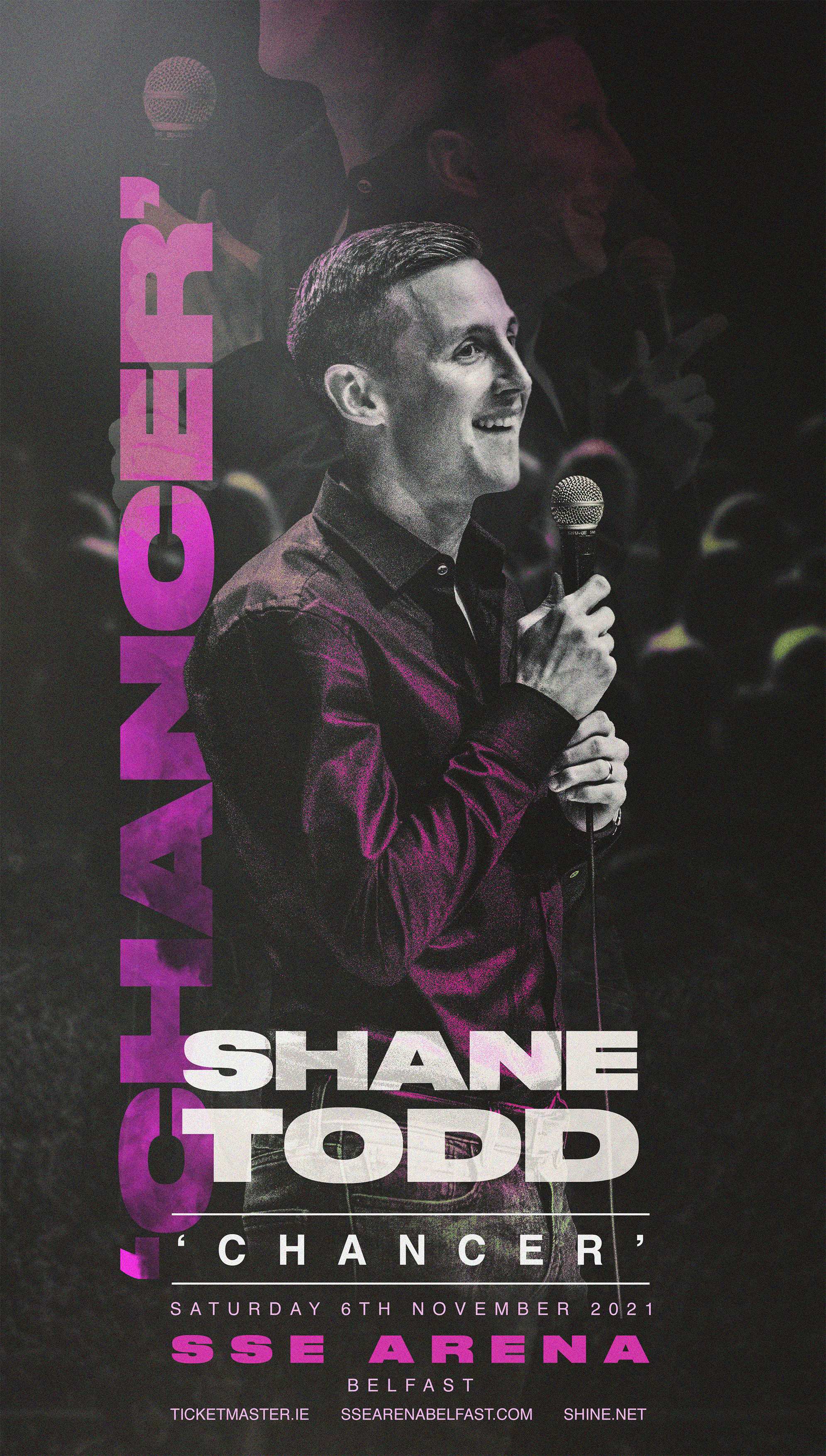 Television and radio appearances include his own BBC series Previously With Shane Todd, The Shane Todd Show on BBC Radio Ulster and Channel 4 sitcom Thick As. Shane has also built a massive following with his online sketches and hit podcast Tea With Me.

Shane Todd performs in comedy clubs all over the world. He enjoys playing nowhere more than his home turf.
“King of comedy” Belfast Telegraph.