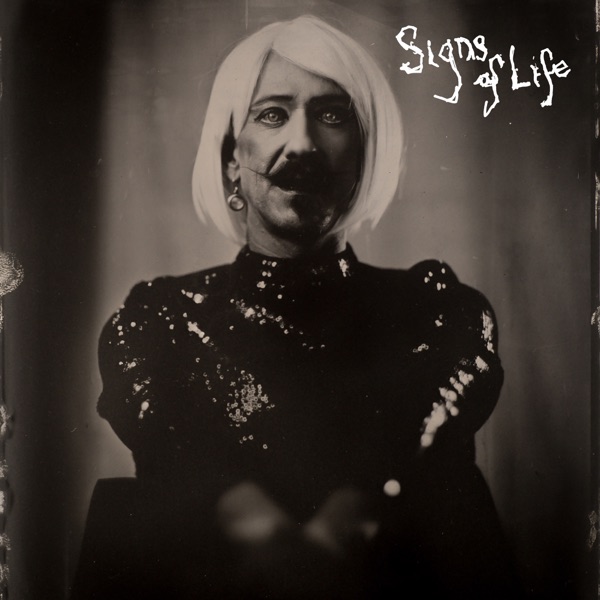 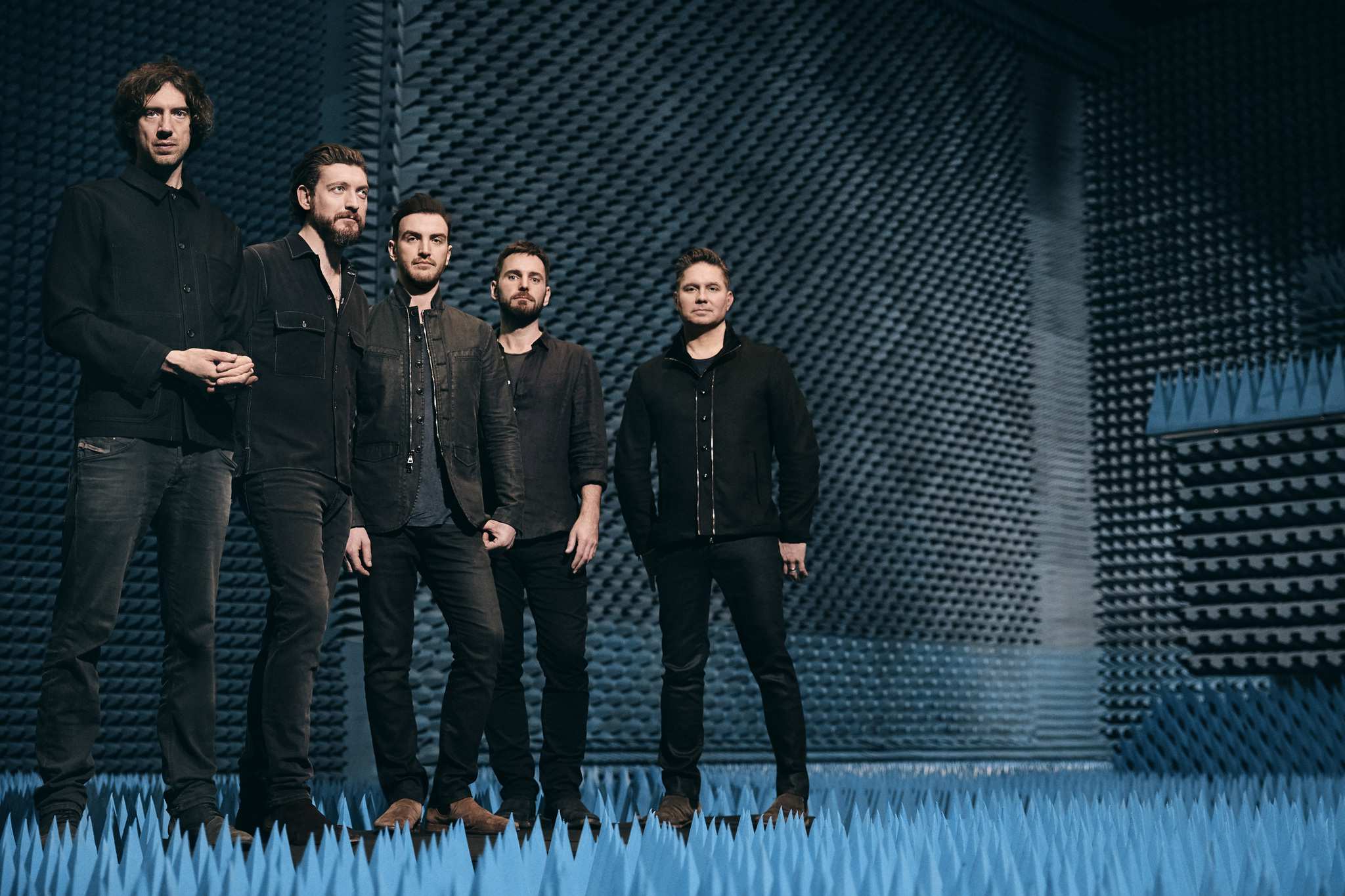 In recognition of Snow Patrol's extraordinary achievements over the last 25 years, the Oh Yeah Music Centre is proud to announce the band as recipients of the 2019 'Oh Yeah Legend award.'

The presentation will be made at the Ulster Hall on November 7th and will include a special live performance from the band. The Oh Yeah Legend Award was established to celebrate and recognise the exceptional contribution of a musician or act from Northern Ireland.

Tickets go on sale on Friday 23rd August at 10am from the Ulster Hall website ONLY.

They are one of the biggest bands to ever come out of Northern Ireland and earlier this year as part of their 25th-anniversary celebrations they made a triumphant return home for their Ward Park 3 show. It was a spectacular event and the biggest concert and showcase of local music ever to take place in Northern Ireland.

Previous recipients of the Oh Yeah Legend Award are: