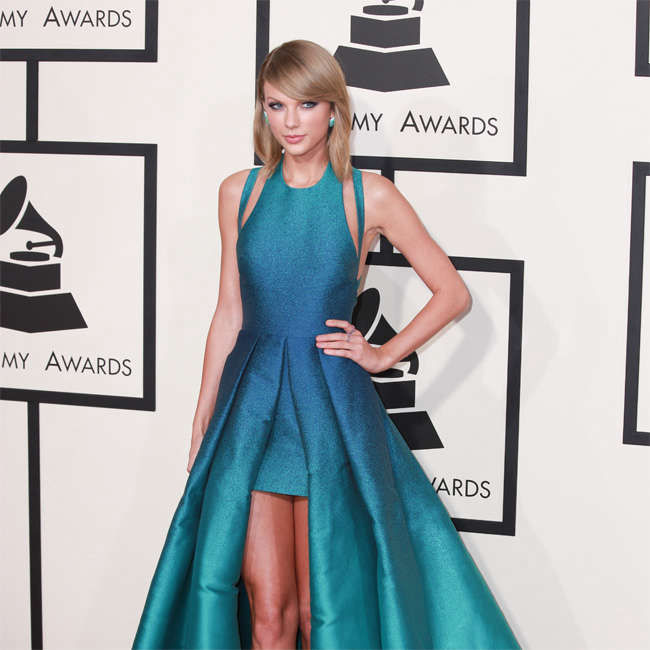 Taylor Swift is not submitting 'Fearless (Taylor's Version)' for contention at the Grammy and CMA Awards.

The 31-year-old megastar has already won four Grammys for the original recording of 2008's 'Fearless' and several CMA Awards, and despite the new release containing six new tracks, Taylor has decided not to submit the LP for any prizes at the major ceremonies.

A statement issued to Billboard from Republic Records read: “After careful consideration, Taylor Swift will not be submitting Fearless (Taylor’s Version) in any category at this year’s upcoming Grammy and CMA Awards.

However, the 'Shake It Off' hitmaker will be entering her 2020 LP 'Evermore' in all categories at the Grammys.

Its sister record, 'folklore', scooped Album of the Year at 2021 Grammys in March.

Taylor decided to re-record her early albums, including 'Fearless', after Scooter Braun purchased her former record label, Big Machine Label Group, for $300 million, and with it acquired the rights to her back catalogue.

And Scooter's Ithaca Holdings sold the catalogue to Shamrock Holdings.

After the purchase, Taylor claimed she was never offered the chance to buy her own master recordings.

On her plans to re-record her records, she said: "It’s going to be fun, because it’ll feel like regaining a freedom and taking back what’s mine.

"When I created [these songs], I didn’t know what they would grow up to be. Going back in and knowing that it meant something to people is actually a really beautiful way to celebrate what the fans have done for my music."

"It has 26 songs including 6 never before released songs from the vault. 'Love Story (Taylor's Version)' will be out tonight."