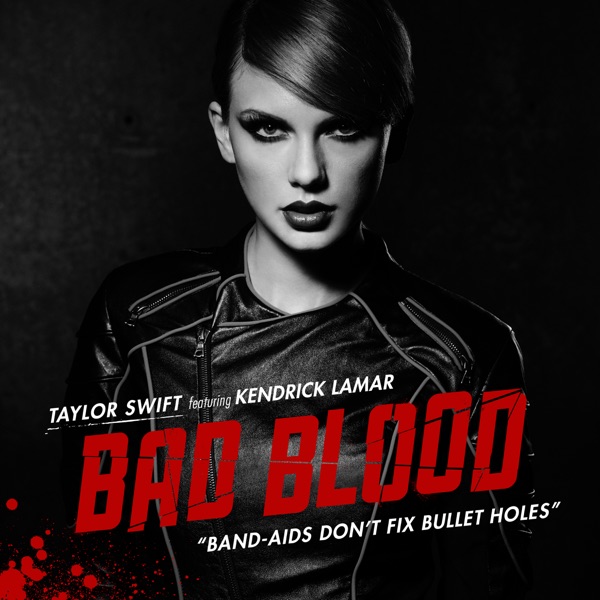 The Killers drop new song My Own Soul's Warning

The Killers have released the third single, 'My Own Soul's Warning', from their upcoming album 'Imploding The Mirage'. 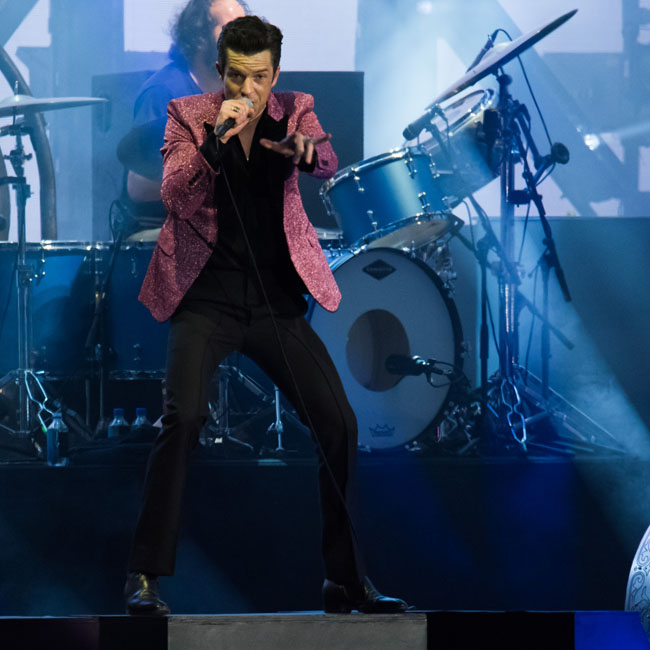 The Killers have dropped new single 'My Own Soul's Warning'.

Brandon Flowers and co have given fans another taste of what to expect from their upcoming sixth studio album, 'Imploding The Mirage', which has been delayed due to the coronavirus pandemic.

On the honest track, the Las Vegas group's frontman admits: "I've tried going against my own soul's warning/But in the end something just didn't feel right.

"Oh I tried diving even though the sky was storming/And I just wanted to get back to where you are."

The 'Somebody Told Me' band previously teased the track on social media, and it comes with artwork painted by Thomas Blackshear.

Both parties received the permission of the Crow Tribe of Indians to use the painting of a member of their tribe.

In a statement, the latter said: "Artists living across the world inspired by our people and way of life, is a total honour and true testament of the knowledge our people share.

"During this unprecedented time due to the COVID-19 Pandemic as well as the injustice of police brutality protests around the world.

"Our people recognise the need to also help keep our spirits positive."

'Imploding The Mirage' was due to drop on May 29, but it was pushed back as a result of the global health crisis, with a new date yet to be announced.

The latest track from the follow-up to 2017's 'Wonderful Wonderful' follows the release of 'Fire In Bone' and lead track 'Caution' - which features former Fleetwood Mac guitarist Lindsey Buckingham.

Speaking on the meaning behind 'Fire In Bone', Brandon explained: "That's my take on the unicorn entering the room or lightning striking.

"I've been lucky enough to have that experience a lot in my life.

"I'm grateful and I'm thankful for it, but it reminded me of the first album, when those moments happened a lot.

"It winks at you and you're hooked. You just want to chase it."

On what fans can expect from the hotly-anticipated LP, the singer said: "There's a lot of spirit in it and a lot of the bands that we admire had that quality, this is sort of peak spirit for The Killers and I'm really excited for it to come out."