The Rolling Stones recruit The Killers for Scarlet collaboration

The Rolling Stones and The Killers have joined forces for 'Scarlet' collaboration. 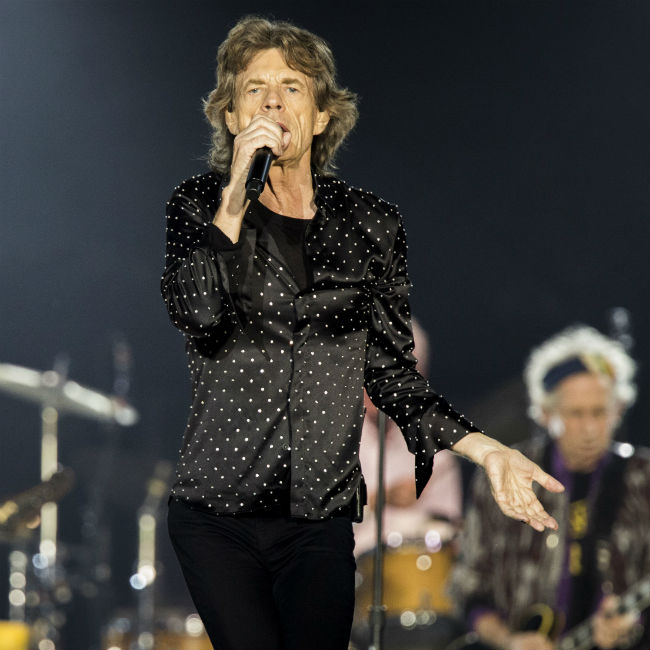 The Rolling Stones and The Killers are set to release a new rendition of 'Scarlet'.

The track was originally recorded in October 1974 but had not been heard before now, and is set to feature on the upcoming multi-format reissue of the band's 1973 album 'Goats Head Soup'.

And the 'Satisfaction' hitmakers have teased the new rendition featuring the Brandon Flowers-fronted rock band and their regular collaborator, Jacques Lu Cont - whose real name is Stuart Price.

The latter - who has produced and co-written tracks for the likes of Madonna, Dua Lipa, New Order and Kylie Minogue, to name a few - first started working with The Killers when he remixed their mega-hit 'Mr. Brightside'.

Taking to Twitter to tease the new spin on 'Scarlet', The Stones tweeted: "Coming Friday...@thekillers #GoatsHeadSoup2020", and added the goat and soup bowl emoji.