The Weeknd and Roddy Ricch confirmed for MTV VMAs

The Weeknd and Roddy Ricch are among the latest names confirmed to be performing at the upcoming MTV Video Music Awards. 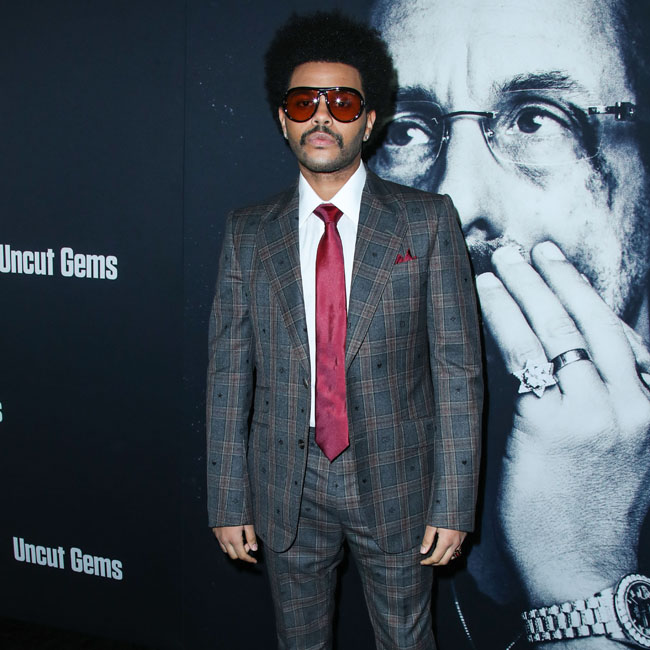 The Weeknd, Roddy Ricch, CNCO and Maluma have been announced as performers for the MTV VMAs.

The 'Blinding Lights' hitmaker - who is up for an impressive six awards - will be performing at an outdoor location after it was announced that the August 30 ceremony will no longer be held at Brooklyn's Barclays Center, due to "safety concerns" amid the Covid-19 pandemic.

The live-stream will see rapper Roddy - who is in contention for Song of the Year for 'The Box' and PUSH Best New Artist - make his Video Music Awards debut.

Whilst Latin star Maluma and boy band CNCO are up for Best Latin and Best Quarantine Performance, respectively.

The VMAs will also feature sets from the likes of Doja Cat and J Balvin, as well as a world first performance from South Korean boy band BTS, who will be debuting their English-language single 'Dynamite'.

BTS - made up of RM, Jin, SUGA, J-Hope, Jimin, V, and Jungkook - have been nominated for awards in the Best Pop, Best K-Pop, and Best Choreography categories for their hit single 'ON'.

🔥 @theweeknd is up for 6 #VMAs this year AND he's performing for the first time since 2015.

Keep voting for him at https://t.co/Wc2weigWx5 💫

Elsewhere, Lady Gaga and Ariana Grande lead the nominations with nine nods each.

The 34-year-old singer and the '7 Rings' hitmaker have seven joint nominations for their collaborative track, 'Rain On Me', which is up for Video of the Year, Song of the Year, Best Collaboration, Best Pop, Best Cinematography, Best Visual Effects, and Best Choreography.

Gaga is also nominated for Artist of the Year, and Best Quarantine Performance, whilst Ariana will battle it out with herself in the Best Collaboration category and has a ninth nod in the Best Music Video From Home shortlist.

Ariana has no nominations for any solo awards, as her two nods which aren't with Gaga are for her Justin Bieber quarantine-themed collaboration, 'Stuck with U'.