Do you play Golf? Then why not come along to Failte Ireland Golf Promotion Night in The Europa Hotel, Belfast, on Tuesday 6th February from 6pm – 9pm.

It's a FREE event to attend!

Wednesday: Complimentary four ball at the famous Royal Tara Golf Club - Nestling at the base of the historic Hill of Tara in County Meath, Royal Tara is one of Ireland’s most enjoyable and conveniently located golfing complexes with 27 holes set in mature parkland.

Friday: Complimentary four ball at Portsalon Golf Club in County Donegal - Nestled under the Knockallamountains and stretching along the magnificent Ballymastocker beach, Portsalon is a true test of links golfpresents. 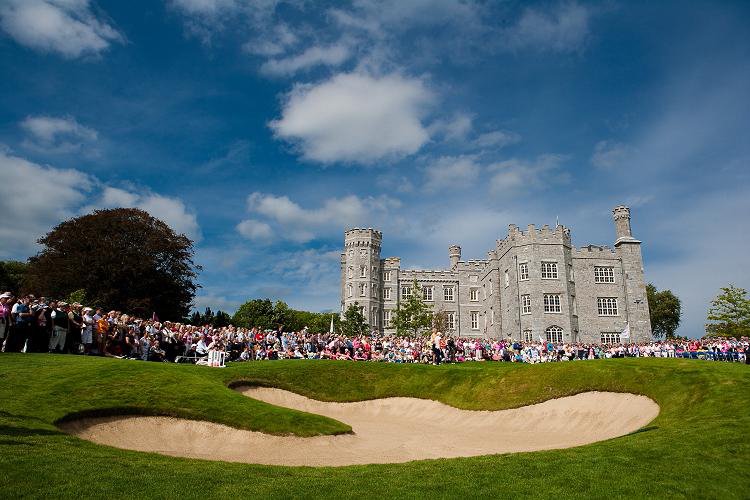 Failte Ireland Golf Promotion Night is a social event for both novice golfers and seasoned pros, attendees will be treated to refreshments throughout the evening with amazing prizes to be won as well as a golf simulator to try your skills and have some fun.