You Me At Six announce new album SUCKAPUNCH

You Me At Six have unveiled their new album, 'SUCKAPUNCH', and released the new single, 'Beautiful Way'. 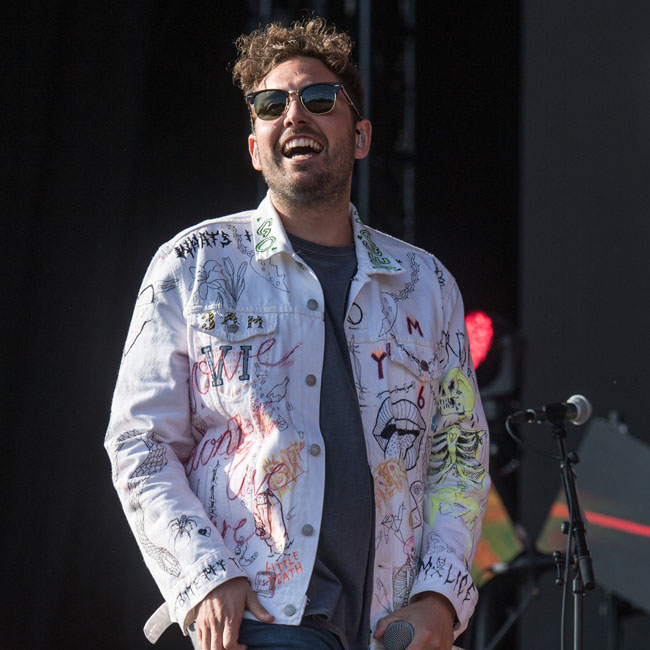 You Me At Six have announced their seventh studio album, 'SUCKAPUNCH'.

The frontman admitted the band - which is also comprised of Chris Miller, Max Helyer, Matt Barnes and Dan Flint - have had to "face our pain head on and carve it into something positive" and making their new record helped them find "peace".

He explained: "We have been in the pursuit of happiness for quite some time, both collectively and individually, only to discover that happiness is more than just a state of mind. We had to face our pain head on and carve it into something positive. Our seventh studio album is the result of us finding peace and acceptance of what's been and gone."

A post shared by You Me At Six (@youmeatsixofficial)

A press release states that: "After a tumultuous period of emotional blows, leaving the majority of the band getting to grips with new life scenarios, the new album is rooted in reflection and redemption, and sees You Me At Six harness those darker experiences as a catalyst for creativity, empowerment and positivity."

The 'Stay With Me' group will also emabrk on a May 2021 tour in support of the LP.

The underplay shows will include London's O2 Kentish Town Forum on May 25, and see support from Saint Phnx.