Zara Larsson returns to studio to work on next album

Zara Larsson is already working on her next album - just three months after she dropped record 'Poster Girl'. 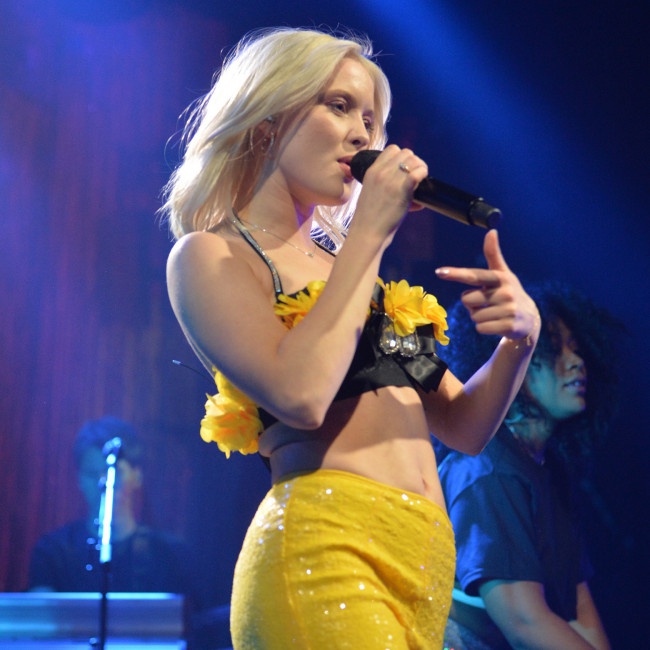 Zara Larsson is back in the studio working on her third album.

The 23-year-old singer/songwriter released her latest record 'Poster Girl' just three months ago, and the star has wasted no time getting to work on further music.

She wrote on Twitter: "back in the studio with album number 3 #superdry (sic)"

While 'Poster Girl' was Zara's third studio album, following her 2014 debut '1' and 2017 record 'So Good', it is regarded as her second international album, hence the star referring to her new music as "album number three".

Just days after her March release, the 'Lush Life' hitmaker admitted she was determined to drop a new record in 2022 and in 2023.

She said: "It is so easy to look back and think, ‘Why didn’t I release an album every year?’

"But I didn’t feel comfortable. I didn’t think it made sense. I am happy and very proud.

"I want to release an album next year and the year after that."

😁😁 back in the studio with album number 3 #superdry #superdryCODE pic.twitter.com/Adm13WGrys

Earlier in March, Zara said her career had lost "momentum", and admitted her latest release felt like she was "starting over in a way".

She said: "That momentum is not there. I’m not Rihanna. People won’t wait like that in the pop world. The pop world moves fast. So I’m starting over in a way.