Zayn Malik would love to do a virtual gig for fans

Zayn Malik has revealed he has considered doing a live-streamed gig for his fans following the release of his third solo album. 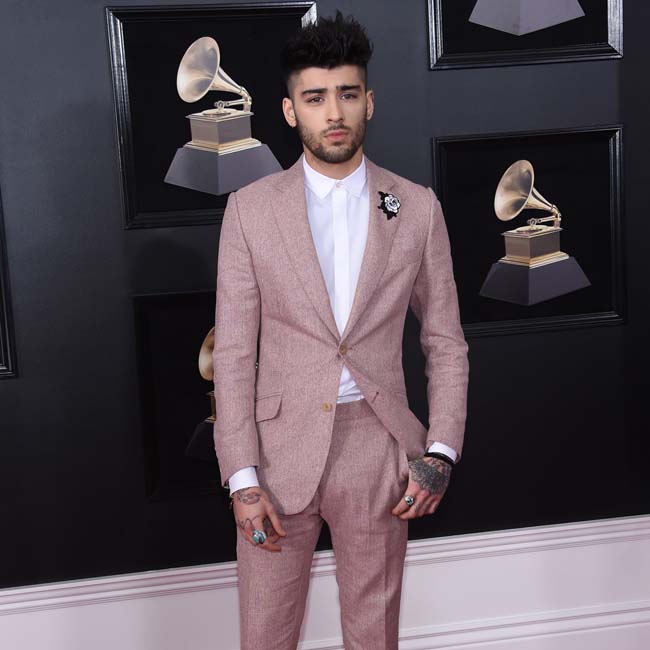 The former One Direction star has just released his third solo album, 'Nobody is Listening’, and has hinted he could perform some of the songs live for his fans.

During an Instagram Live, he said when one follower asked if he'd do a live-streamed gig: "Yeah, I might do that. "

Zayn has yet to headline a major solo concert and previously axed planned shows due to crippling stage fright, but he's previously admitted he is eager to perform.

The 28-year-old singer - who quit the chart-topping group in March 2015 - previously explained one of the reasons for his anxiety around performing was not having worked out how to do a solo show which felt natural, especially as he only had one solo LP, 'Mind of Mine', to draw on at the time.

He explained: "Like, there were a lot of upbeat dance [songs on the album], and I don't dance, so it would have required a lot of extra dancers and stuff going on, and I don't necessarily want to do that."

The PILLOWTALK’ hitmaker insisted he wants everything he does to feel authentic, but hopes people don't think he's "arrogant".

He said: "I don't do things that I wouldn't buy into. I try to explain that to people and hope that they understand - it doesn't come from a place of being arrogant or above anything."

Meanwhile, the 'Dusk Till Dawn' singer has previously admitted his departure from One Direction had been a long time coming because their music wasn't to his own tastes.

He has said: "From like the first year really, I never really wanted to be there in the band.

"I just gave it a go because it was there at the time and then when I realised the direction we were going in with the music, I instantly realised it wasn't for me because I realised I couldn't put any input in; I couldn't give my opinion on this or that because it didn't fit the grain of what we were as a band or what we represented.

"So that's when it became frustrating for me, that's when I had to be like, I've got to start thinking about myself."